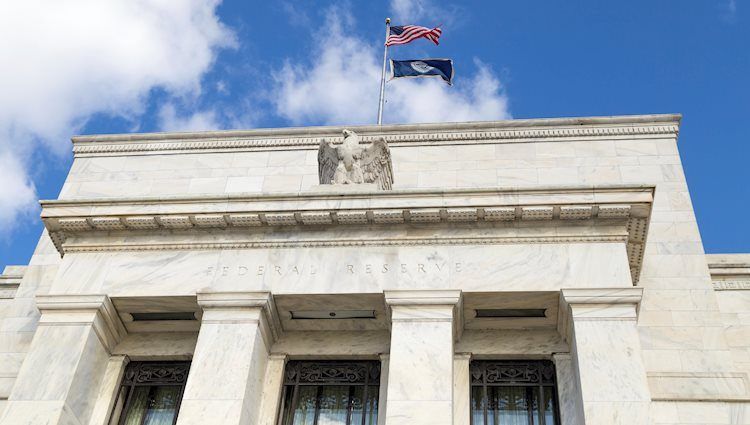 Richmond Fed President and FOMC member Thomas Barkin said on Friday that the interest rate path laid out by the Fed this week is a balancing act between fighting inflation and managing uncertainty around the post-pandemic economic recovery, reported Reuters. The Fed could move faster with half-point rate hikes if inflation expectations become unanchored, Barkin continued, though he noted that, so far, that does not seem to be the case. Barkin said that the rate path laid out this week should not lead to “economic decline”, but instead represents a return to more normal conditions. US inflation and employment are still both being “heavily influenced” by pandemic effects, Barkin said, and it will take time to understand the new post-pandemic economy.