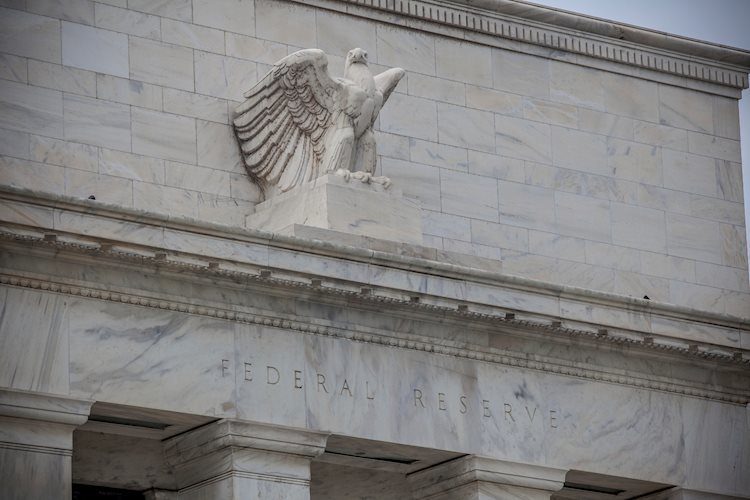 Vice Chair of the FOMC Richard Clarida said on Friday that it “may very well be appropriate” to discuss accelerating the pace at which the Fed is winding down its bond-buying programme at the December policy meeting. Speaking at the San Francisco Fed’s 2021 Asia Economic Policy Conference, he added that there are upside risks to inflation, that the economy is in a very strong position at that it looks as though Q4 is going to be very good.

The Dollar has seen some modest strength in recent trade after Clarida alluded to an accelerated pace of QE taper. Clarida is seen as the Fed’s most important “thought leader” given that he is actually an economist by trade, versus Fed Chair Jerome Powell being a lawyer. If he is open to the idea of an accelerated QE taper, it is much more likely to actually happen. Fed Governor Christopher Waller called for an accelerated QE taper earlier in the session and St Louis Fed President, who is a 2022 voter, called for the same earlier in the week.

Bost suggested doubling the pace of QE taper to $30B per month, meaning the taper would end in April. An earlier end to the QE taper would bring forward when the Fed would be able to lift interest rates. Hence, short-end US yields have risen in recent trade; US 2-year yields are now flat on the day at 1.50% having been as low as 0.45% earlier in the session.