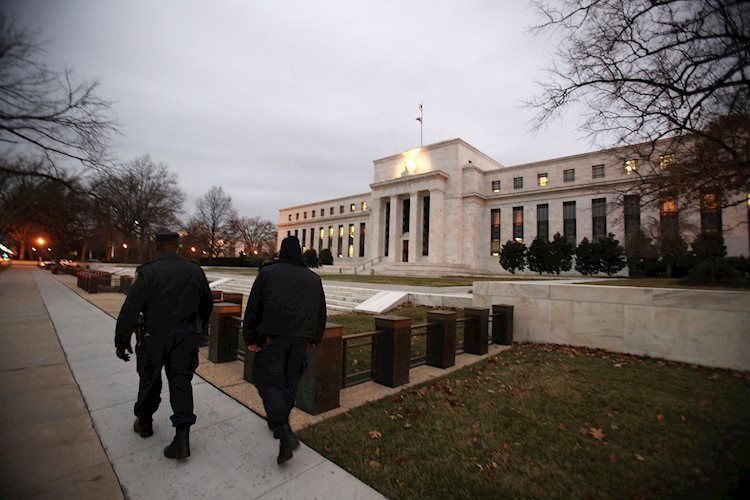 Philadelphia Fed President and FOMC member Patrick Harker on Wednesday said that he is committed to methodically raising interest rates back to neutral, which he sees at around 2.5%, reported Reuters. Reducing the balance sheet will also remove financial accommodation, he added, noting that we want to slow the economy in a way that is not so aggressive that we risk tilting it back into a recession.

Regarding inflation, Barkin said he is focused on its breadth across numbers of goods as an indicator as to whether conditions are improving. He is also focusing on demand and whether it will show signs of weakening as the Fed raises rates, he added, noting that retailers are saying there doesn’t seem to be much “trade down” among consumer to cheaper goods, despite price increases.