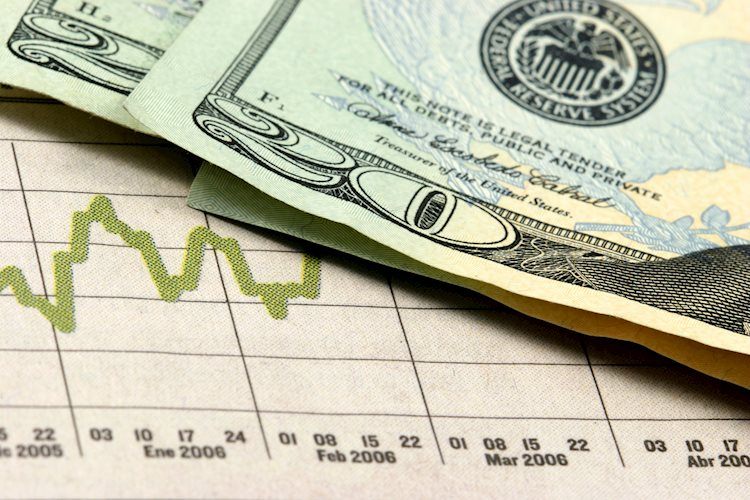 What you need to know on Friday, February 4:

European currencies soared after central banks’ decisions, putting pressure on the greenback across the FX board.

The Bank of England hiked its policy rate by 25 basis points to 0.5% as expected, as all voting members aligned to hike, although 4 out of the 9 participants voted for a 0.50% hike. At the same time, MPC members voted unanimously to reduce government bond purchases. The central bank is now expecting inflation to peak at around 7% in April but then fall to 2.15% in a two-year period. GBP/USD hit 1.3627, now hovering around the 1.3600 level.

The European Central Bank left rates and maintained its guidance on interest rates and financial support. There was a modest twist in the wording of the statement, as policymakers removed the words “in either direction” in the paragraph related to being open to adjusting monetary policy as needed.

The EUR/USD pair rallied on comments from President Lagarde, as she did not rule out a rate hike this year, quite a hawkish shift from her December statement. Even further, he made it clear that policymakers are concerned about inflation, although he repeated that rate hikes would continue to depend on the three criteria of their forward guidance. Finally, Lagarde added that “Compared with our expectations in December, risks to the inflation outlook are tilted to the upside, particularly in the near term.” EUR/USD peaked at 1.1451 and currently trades in the 1.1430 price zone.

Commodity-linked currencies were little changed against the greenback. AUD/USD is unchanged at around 0.7130, while USD/CAD hovers around 1.2670.

The USD/JPY nears 115.00 at the end of the American session, as government bond yields edged higher. The yield on the 10-year Treasury note is currently at 1.82%.

Gold trimmed intraday losses and finished the day at around $1,805.00 a troy ounce. Crude oil prices rallied in the American afternoon, with WTI ending the day at $90 a barrel.

On Friday, the focus will be on the US Nonfarm Payrolls report. The country is expected to have added 150K new jobs in January, while the unemployment rate is foreseen steady at 3.9%.