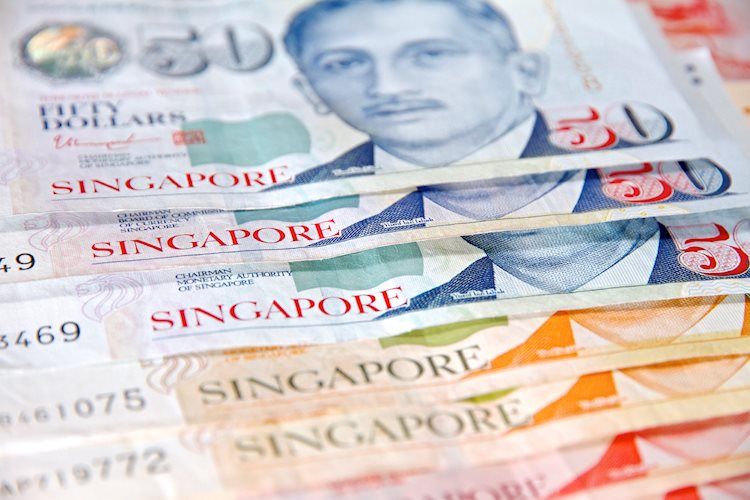 Here is what you need to know on Wednesday, January 26:

The greenback capitalized on safe-haven flows on Tuesday and the US Dollar Index (DXY) reached its highest level in more than two weeks at 96.27. With Wall Street’s main indexes rebounding modestly from daily lows ahead of the closing bell, the DXY retreated and seems to have gone into a consolidation mode early Wednesday. The US Federal Reserve will announce its monetary policy decisions later in the day. December Goods Trade Balance and New Home Sales will be featured in the US economic docket as well. The Bank of Canada will publish its Monetary Policy Report after concluding its January meeting.

The Fed is widely expected to leave its policy rate unchanged in January. Investors expect FOMC policymakers to signal that there will be a 25 basis points rate hike in March. FOMC Chairman Jerome Powell will likely be asked about the timing of the balance sheet reduction, the possibility of a 50 bps rate increase in March and the number of possible rate hikes until the end of the year. Powell’s comments on the inflation outlook will also be watched closely by market participants.

Meanwhile, US stocks futures indexes are up 0.8% and 2.1% in the early European morning, pointing to a positive shift in market sentiment. The benchmark 10-year US Treasury bond yield continues to fluctuate between 1.75% and 1.8%.

EUR/USD fell to its weakest level in a month mear 1.1260 on Tuesday before recovering toward 1.1300. The pair is moving sideways around that level early Wednesday.

GBP/USD managed to erase a small portion of its weekly losses on Tuesday and stays relatively calm around 1.3500 on Wednesday.

Gold jumped to its highest level in more than two months at $1,854 on Tuesday. The risk-averse market environment continues to help the yellow metal find demand but the broad-based dollar strength might limit XAU/USD’s upside for the time being.

USD/CAD retreated to 1.2600 area as markets prepare for the Bank of Canada’s rate decision. Although the BoC is expected to leave the policy rate unchanged at 0.25%, January’s hot inflation readings could open the door for a hawkish policy move.

Bank of Canada Rate Decision Preview: No surprises for a 25bps rate hike.

USD/JPY fluctuates in a narrow band around 114.00 mid-week. The data from Japan showed on Wednesday that the Leading Economic Index in November improved to 103.2 from 101.5 but this reading was largely ignored by market participants.

Bitcoin is struggling to find direction following Monday’s sharp drop and continues to trade around $37,000. Ethereum is waiting for the next catalyst while staying relatively calm at around $2,500.