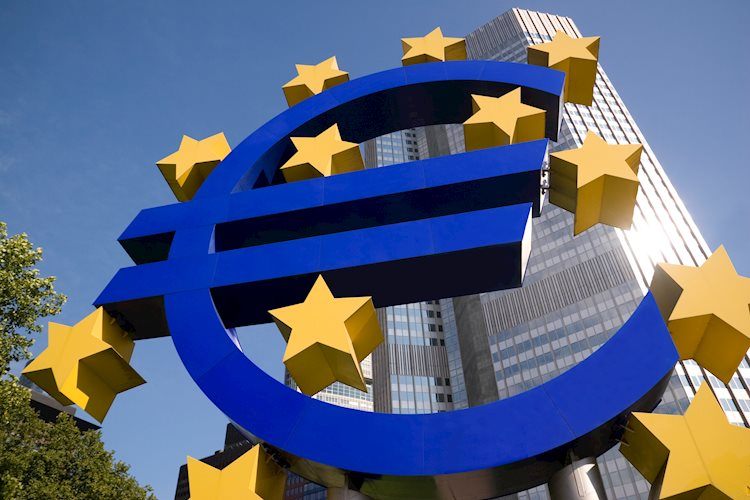 What you need to take care of on Thursday, March 3:

Financial markets shrugged off fears, at least temporarily by the end of Wednesday. Demand for the greenback receded, although it ended the day mixed across the board. It was quite a busy day, with inflation-related concerns temporarily returning to the table.

The EU released the preliminary estimate of its February CPI, which jumped to a record 5.8% YoY. Speculative interest forward bets for an ECB rate hike before year-end, despite policymakers noting that Eastern European developments are sending uncertainty to fresh, unknown levels.

US Federal Reserve chief Jerome Powell testified on the Semi-Annual Monetary Policy Report before the House Financial Services Committee. Powell hinted at a 25 bps rate hike in March, which helped Wall Street rebound, as market participants were betting on a 50 bps rate hike. He also referred to the new levels of uncertainty created by war but repeated that the central bank would do whatever is necessary to maintain price stability, including reducing the balance sheet.

The Bank of Canada lifted interest rates by 25bps to 0.50% as expected on Wednesday, adding that it expected it would need to raise interest rates further. The central bank announced it would continue with the reinvestment phase of its balance sheet, maintaining its overall holdings of Canadian government bonds at roughly the same level.

The CAD appreciated against the greenback, with the pair currently trading at around 1.2650. AUD/USD surged to 0.7300, helped by upbeat Australian Q4 GDP figures.

Crude oil prices soared amid the Eastern Europe war. The  OPEC+ agreed to raise oil output by 400k BPD in April, but the announcement fell short of cooling prices. The barrel of West Texas Intermediate is currently at around $110.80.

Spot gold retreated from its recent highs but holds on to weekly gains. It is currently changing hands at $1,925 a troy ounce.

Russian attacks on Ukraine persists, although the second round of talks will resume early on Thursday. A ceasefire would be discussed then. Such headline further supported the market’s optimism, despite escalating global tensions.