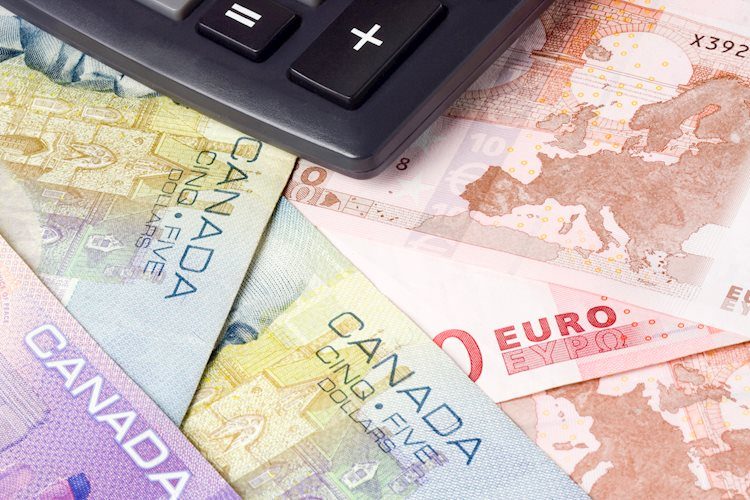 Here is what you need to know on Thursday, March 24:

The dollar capitalized on safe-haven flows on Wednesday and the US Dollar Index (DXY) closed in positive territory. The cautious market mood helps the greenback preserve its strength against its rivals early Thursday and the DXY continues to push higher toward 99.00. IHS Markit will release the preliminary Manufacturing and Services PMI data for Germany, the euro area, the UK and the US later in the day. The US economic docket will also feature February Durable Goods Orders and the weekly Initial Jobless Claims data. Several FOMC members will be delivering speeches during the American trading hours as well.

Durable Goods Orders Preview: Upside surprise set to trigger next leg up in the dollar.

Russia’s Deputy Prime Minister Alexander Novak warned on Wednesday that global oil and gas markets would collapse if Russian hydrocarbons were to be sanctioned. On top of Russia-related supply concerns, the worsening energy demand outlook amid China’s strict COVID restrictions caused crude oil prices to push higher mid-week. The barrel of West Texas Intermediate, which rose more than 5% on Wednesday, was last seen trading flat on the day near $114.00.

The S&P 500 lost more than 1% on Wednesday and US stock index futures post small gains heading into the European session.

Meanwhile, ahead of US President Joe Biden’s meeting with NATO, EU and G7 members on Thursday, US Secretary of State Anthony Blinken announced that the US government formally accused Russian troops of committing war crimes in Ukraine. The US is expected to announce additional sanctions but Reuters reported on Wednesday that the EU was not looking to introduce a “big new sanctions package.”

EUR/USD closed in negative territory on Wednesday despite staging a recovery in the late American session. The pair stays on the back foot and trades below 1.1000 in the European morning.

GBP/USD lost more than 50 pips on Wednesday and seems to have gone into a consolidation phase below 1.3200.

Gold took advantage of the risk-averse market environment on Wednesday and rose toward $1,950. The benchmark 10-year US Treasury bond yield is up 2% at 2.35% early Thursday, forcing gold to edge lower. XAU/USD was last seen trading near $1,940.

USD/JPY closed the fourth straight day in the positive territory on Wednesday and trades near six-year highs above 121.00 early Thursday. In the minutes of its latest policy meeting, the Bank of Japan reiterated that they will not hesitate to ease the policy further if needed.

USD/CHF trades in a narrow channel above 0.9300 on Thursday ahead of the Swiss National Bank’s monetary policy announcements.

Bitcoin rose more than 1% and consolidates near $43,000 early Thursday. Ethereum registered gains for three straight days and seems to have steadied above $3,000.