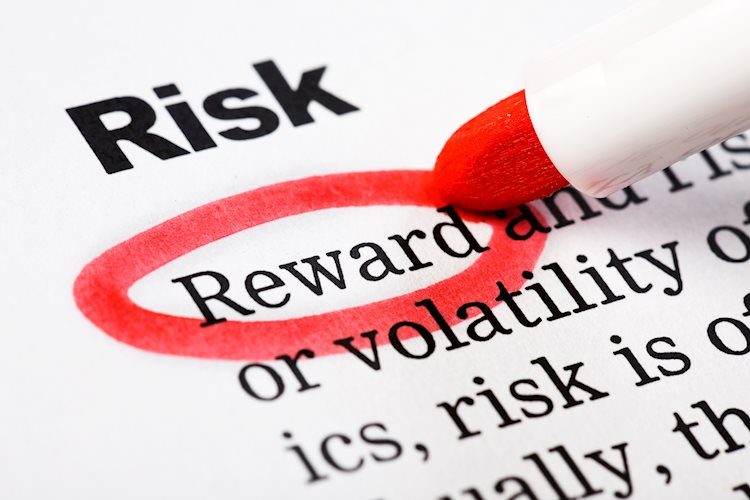 Here is what you need to know on Friday, January 21:

Safe-haven flows continue to dominate the financial markets on the last trading day of the week with global equity indexes suffering heavy losses. The Russia-Ukraine conflict, inflation fears and the US Federal Reserve’s policy tightening prospects force investors to seek refuge. The US Dollar Index, which advanced to its highest level in more than a week at 95.86 on Friday, is staying relatively calm early Friday. In the absence of high-tier data releases, the risk perception is likely to impact markets heading into the weekend.

Despite the People Bank of China’s policy loosening steps, the Shanghai Composite Index is down more than 0.8% and the Nikkei Index lost 0.9% on Friday. US stocks futures indexes are down between 0.2% and 1% in the early American session. The S&P 500 Index has already lost 4% this week and the risk-sensitive Nasdaq Composite Index registered its lowest daily close since June on Thursday.

EUR/USD edged lower toward 1.1300 during the Asian trading hours on Friday but staged a modest rebound in the early European morning. The shared currency is likely to outperform its risk-sensitive rivals in the current market atmosphere and hold its ground against the greenback in the near term.

GBP/USD trades below 1.3600 early Friday after failing to stage a rebound on Thursday. The disappointing data from the UK, which showed that Retail Sales fell by 3.7% on a monthly basis in December, is making it difficult for the British pound to find demand.

Gold extended its rally toward $1,850 on Thursday but ended up closing the day in the negative territory below $1,840. Another leg lower in US T-bond yields could help the yellow metal gather strength but XAU/USD’s upside could be capped amid profit-taking ahead of the weekend.

USD/JPY stays under bearish pressure with the JPY finding demand as a traditional safe haven. The pair is trading below 114.00 early Friday and remains on track to close the second straight week in the negative territory.

USD/CAD is edging higher after closing near 1.2500 for the third straight day on Thursday. The barrel of West Texas Intermediate trades in the red below $84 early Friday, making it difficult for the commodity-related loonie to stay resilient against its American counterpart. Later in the session, Statistics Canada will release November Retail Sales figures.

Bitcoin dropped below and was last seen trading at its lowest level since August at $38,600. Ethereum registered losses for the fourth consecutive day on Thursday and is already down more than 5% on a daily basis, trading near $2,800.