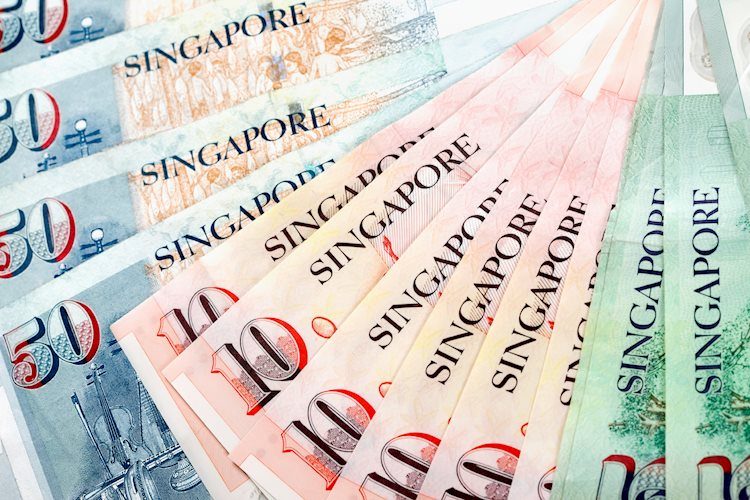 Here is what you need to know on Monday, April 18:

Trading conditions remain thin on Easter Monday but the greenback preserves its strength against its rivals. The US Dollar Index, which registered its highest weekly close since March 2020, continues to stretch higher toward 111.00 on the back of rising US Treasury bond yields in the European morning. European stock exchanges will be closed on Monday. US bond and stock markets will operate at regular hours but the economic docket will not be featuring any macroeconomic data releases.

Earlier in the day, the data from China revealed that the Gross Domestic Product (GDP) grew at an annualized pace of 4.8% in the first quarter, beating the market expectation of 4.4%. On a negative note, Retail Sales in China contracted by 3.5% on a yearly basis in Marcy, compared to analysts’ estimate for a decrease of 1.6%.

Meanwhile, headlines surrounding the Russia-Ukraine conflict reveal that fighting continues in several parts of Ukraine. According to the latest news, multiple explosions were heard in Ukraine’s Lviv and Dnipro regions early Monday. Some intelligence reports suggest that Russia is preparing to ramp up the military aggression in Mariupol.

GBP/USD managed to post small weekly gains but seems to have lost its traction amid broad-based dollar strength. The pair was last seen trading in negative territory near 1.3020.

USD/JPY extended its rally to a fresh 20-year high of 126.79 during the Asian trading hours before going into a consolidation phase near 126.60. Earlier in the day, Bank of Japan (BOJ) Governor Haruhiko Kuroda noted that he has not changed his view that a weak yen is positive for the economy as a whole.

Gold preserves its bullish momentum and trades at its highest level in more than a month near $1,990. For the past couple of weeks, gold has been ignoring rising US T-bond yields and finding demand as a safe haven and an inflation hedge.

Bitcoin stays under modest selling pressure after dropping below the key $40,000 level on Sunday. Ethereum broke below $3,000 over the weekend and was last seen trading at its weakest level in nearly a month at $2,920, losing more than 2% on a daily basis.