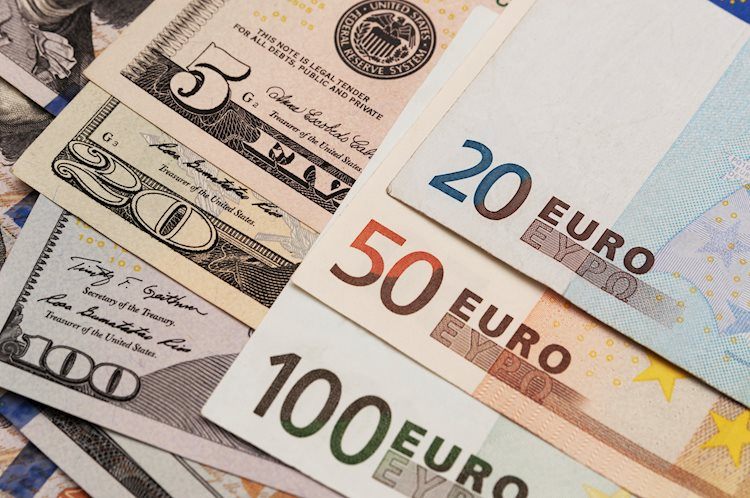 What you need to take care of on Friday, December 1:

The market sentiment fluctuated between optimism and fear, with the US Dollar starting the day on the back foot, recovering mid-way, and finally plummeting to close it in the red against its major rivals.

The latest US Dollar slump resulted from US Federal Reserve Chair Jerome Powell’s words. Speaking at the Brookings Institute on the economic outlook, inflation and employment, Powell was mostly dovish. He said it makes sense to moderate the pace of interest rate increases, although he added that the monetary policy would need to remain “restrictive” for some time. Additionally, he said that the time to slow the pace of rate hikes could come as soon as the next meeting in December.

Powell added that economic growth has slowed below the long-run trend, which must be maintained. Finally, he said that he does not want to over-tighten and said that cutting rates is not something he intends to do anytime soon.

Federal Reserve member of the Board of Governors  Lisa D. Cook spoke ahead of Powell but aligned with him. She said that inflation data shows some early signs of improvement and that the Fed would likely take smaller steps as it moves forward.

Earlier in the day, optimism was backed by China’s news and easing coronavirus-related restrictions in Zhengzhou and Guangzhou, despite the government’s strives to control new cases. China has continued to report record daily contagions, but massive protests have forced the decision.

Meanwhile, European inflation fell for the first time in seventeen months, as the Euro Area annual Harmonized Consumer Price Index printed at 10% in October. Also, EU nations are considering lowering Russia’s oil price cap to $60 per barrel, according to people familiar with the matter.

Finally, the US economy grew at a 2.9% annualized rate in Q3, up from the 2.6% rate previously estimated.

Spot gold trades at fresh weekly highs at around $1,765 a troy ounce, while crude oil prices were marginally higher, and WTI settled at $80.45 a barrel.

On Thursday, the US will publish core PCE inflation, the US Federal Reserve’s favourite gauge, and the October ISM Manufacturing PMI.