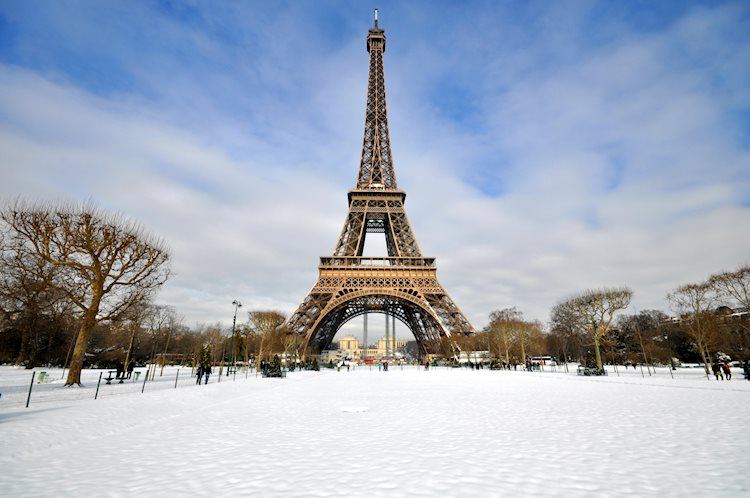 Amid the escalating EU-UK tussle over Brexit, the French Europe Minister Clement Beaune said, per Reuters, “France received first signals from UK authorities to speed up talks, an answer to latest french proposals is expected by Wednesday.”

That sanctions announced by France will not be applied before that meeting and investigation of new UK responses to fishing licences.

In response, the UK government spokesperson said, “We welcome the French government’s announcement.”

The official announcement from No.10 adds, “We have said we are ready to continue intensive discussions on fisheries.”

Furthermore, the news also mentions the UK government saying, “We welcome France saying that in-depth discussions are needed to resolve a range of difficulties in UK-EU relationship.”

GBP/USD traders seem to have failed to respond to a welcome change on the Brexit issue as the quote seesaws around 1.3660, around a three-week low by the press time early Tuesday morning in Asia.