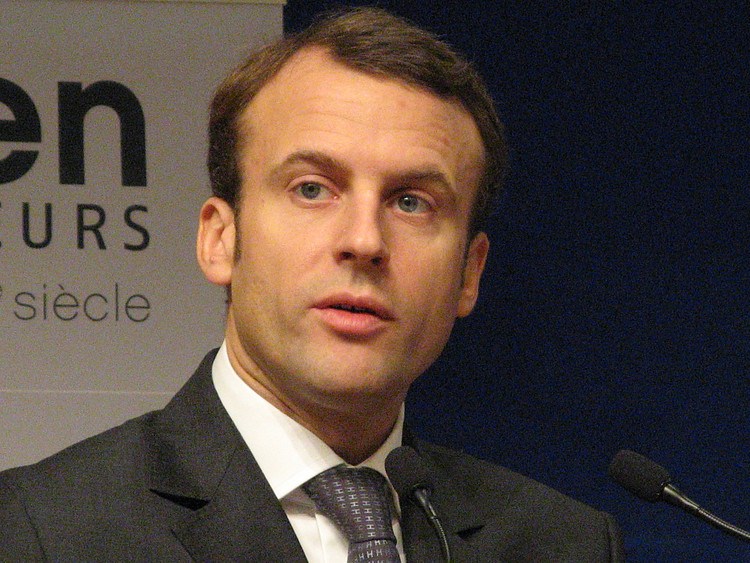 In the second round of the French presidential elections, exit polls show incumbent Emmanuel Macron winning with around 58% of the votes. Challenger Marine Le Pen is on course to receive 42% of the votes.

Le Pen said “we would of course have liked the result to be different,” practically conceding defeat. According to the Guardian, exit polls in France are accurate and a 16% margin is considered insurmountable. Opinion polls pointed to a victory for the pro-business Macron, albeit with a smaller margin.

Markets have yet to open for the new week in Asia. EUR/USD’s closing level on Friday was 1.0796, below higher levels recorded earlier in the week. The US dollar received a boost due to safe-haven flows. Investors are also eyeing Russia’s war in Ukraine, China’s covid-related lockdowns in Shanghai, and the Federal Reserve’s upcoming interest rate rises.