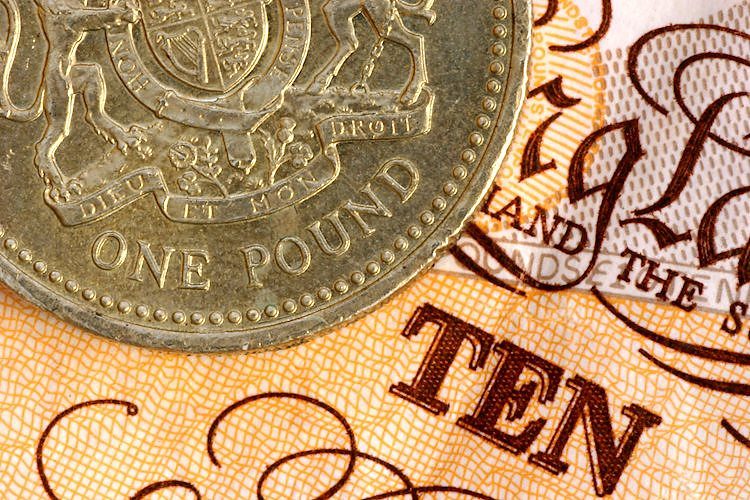 The pound has been unable to post a significant recovery as the Canadian dollar remains fairly strong with oil prices picking up from weekly lows.

The lack of progress in the talks between Russia and Ukraine and the warning from the International Energy Agency (IEA) that the decline in global demand caused by higher prices will not offset the shut-in of Russian supplies have renewed concerns about a crude shortage, which has boosted the commodity-linked CAD against its most majors.

Earlier today, the pound has been showing weakness, weighed by Thursday’s dovish statement by the Bank of England. The bank hiked interest rates as widely expected, although the tone of its monetary policy statement was considered tilted to the dovish side, which triggered a broad-based GBP weakness.

GBP/CAD expected to appreciate towards 1.6950 – Scotiabank

From a technical perspective, FX analysts at Scotiabank see the pair rallying towards 1.6950 over the coming months: “We remain of the view that GBP/CAD looks relatively ‘cheap’ here, near the base of the sideways range that has persisted since 2020, and we look for GBP gains through 1.6950 to trigger additional strength back to the low 1.70s.”