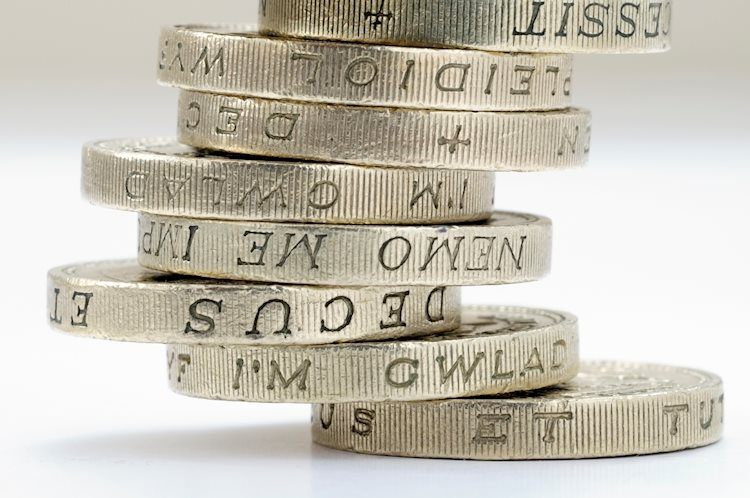 The GBP/JPY pair has extended its gains to near 160.78 after rebounding from near the psychological resistance of 160.00 in the Asian session. The cross has gained sheer momentum as Bank of Japan (BOJ) Governor Haruhiko Kuroda is standing with the decade-long view of easy monetary policy. The asset is aiming to re-test a six-day high around 161.00 as a continuation of loose policy is impacting the Japanese yen.

After the decision of widening the allowance band around BOJ’s yield target, BOJ’s Governor has cleared that the decision was not meant to be a step towards an exit from ultra-loose monetary policy. BOJ Governor sees rising labor demand ahead and a shift in wage-setting behavior by the firms.

While Japan PM Fumio Kishida stated that it was premature to state now whether the government and the central bank could revise a decade-old joint statement that commits the Bank of Japan (BOJ) to achieve its 2% inflation target at the earliest date possible, as reported by Reuters.

In the early Tokyo session, the Japan Statistics Bureau reported a decline in the Unemployment Rate to 2.5% vs. the expectations and the former release of 2.6%. The catalyst that has impacted the Japanese Yen is the weak Retail Sales data. The annual Retail Trade has dropped to 2.6% against the consensus of 2.8% while the monthly Retail Trade (Nov) has contracted by 1.1% while the street was expecting a contraction of 0.2%.

On the UK front, think tank see a slowdown in the interest rate hike by the Bank of England (BOE) as households are failing to augment their monthly payments. Analysts at BBH think that the Bank of England tightening expectations may need to adjust lower after a separate consumer survey showed nearly two million UK households had failed to make at least one mortgage, rent, loan, credit card, or any other bill payment over the last month.”