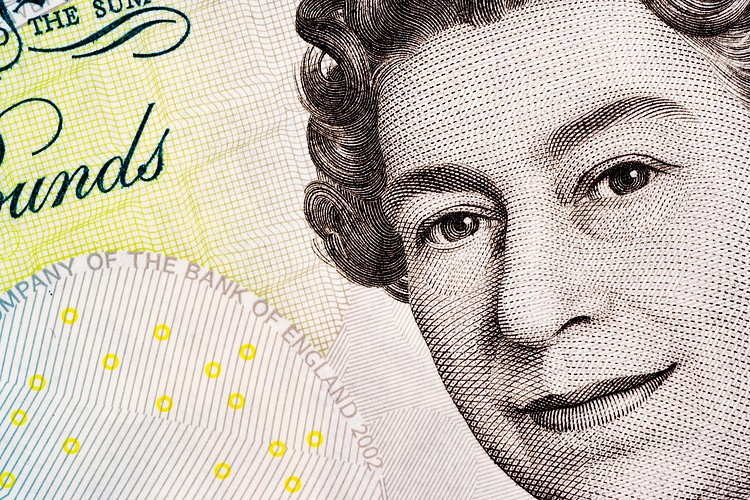 At 1.3729, GBP/USD is higher on the day so far, trading up 0.16% after climbing from a low of 1.3705. The price is stalling here but the US dollar has been on the backfoot and the pound is lapping it up. The Bank of England has been one of the more hawkish of the central banks.

”One of the factors that could trigger further corrective activity in the USD relates to expectations about other G10 central banks,” analysts at Rabobank said. ”The GBP has found some support on the back of the BoE’s 15 bps rate rise last month and on market expectations of further tightening this year (which we consider to be overdone).”

Meanwhile, the US dollar has been pressured due to some of the less hawkish comments of late, including both the Federal Reserve chair, Jerome Powell, and Philly Fed President Patrick Harker.

”We’re going to end our asset purchases in March, meaning we’ll be raising rates over the course of the year,” Powell said on Tuesday at his confirmation hearing before the Senate Banking Committee.

“At some point, perhaps later this year, we will start to allow the balance sheet to run off, and that’s just the road to normalising policy,” he said, adding the US economy “no longer needs or wants” the Fed’s very highly accommodative policies.

Looking ahead, ears will be to the ground for Fed’s New York president, John Williams. Then, the Fed will move into its blackout period until the next interest rate decision later this month. This leaves US data in focus. In this regard, Retail Sales will be of interest today.

Analysts at TD Securities explained that Retail Sales probably fell in December, even with higher prices boosting nominal values. ”Spending was likely held down by the fading of fiscal stimulus, payback for earlier-than-usual holiday shopping, and Omicron. We look for a notable 1.4% MoM decline in total sales (consensus: -0.1%) and a larger 2.0% retreat for the control group (consensus: flat). Real as well as nominal spending was likely still up solidly on QoQ basis and strongly on a YoY basis.”