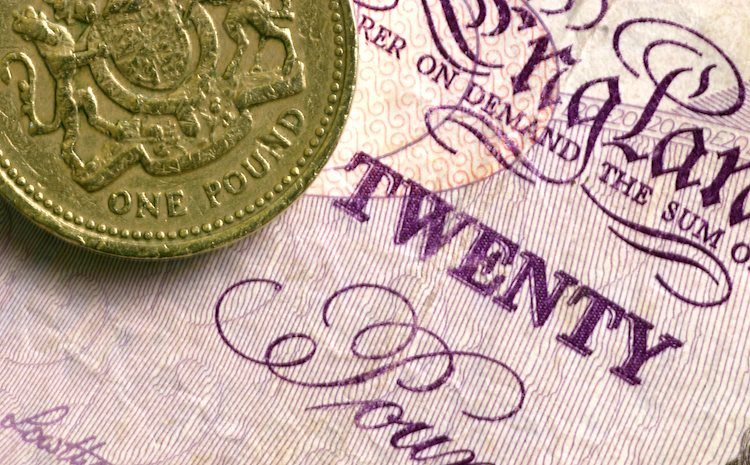 GBP/USD has pulled back a little in recent trade from earlier session highs close to 1.3440 and recently dipped back under the 1.3400 level. A raft of strong US data releases, including a hotter than expected November Core PCE report, a stronger than expected November Durable Goods Orders report and a solid weekly initial jobless claims number seem to have injected some strength into the buck, weighing on cable. But the pair still trades with gains of about 0.4% on the day and is still up about 1.7% from earlier weekly lows around 1.3170.

Sterling rallied shortly before Thursday’s European open after a broadly flat Asia Pacific session on the news that the UK was unlikely to implement tougher Covid-19 curbs after Christmas, as had been hinted at earlier in the week. It appears that following the recent string of positive Omicron studies released mid-week that showed the variant to be significantly milder than the Delta variant, and amid a plateauing of the Omicron transmission rate in London, developments have swung in favour of those in the government arguing against lockdown.

Looking ahead, the focus will return to US data at 1500GMT with the release of the final version of the University of Michigan December Consumer Sentiment survey and November New Home Sales figures. Thereafter, focus will return to pandemic developments. But it is likely that trading conditions become increasingly subdued given the proximity of Christmas and the New Year holidays.

According to analysts at ING, the couple of weeks either side of Christmas day usually see low volatility for currencies, though they caution that “this year some seasonal tendencies will be mixed with the Omicron variant threatening to force new restrictions and markets still processing a week full of key central bank decisions”. As far as GBP/USD is concerned, it may thus be a struggle for the pair to push on past the monthly highs near 1.3440 it printed earlier in the session.