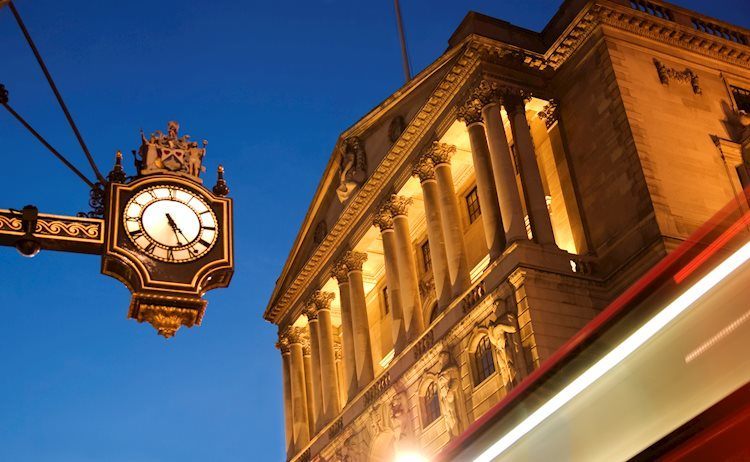 Analysts at MUFG Bank, point out that the Bank of England (BoE) is set to hike interest rates when it meets next week with clear rhetoric and pricing, pointing to action. They see an unpredictable response regarding the pound in the currency market.

“Following clear and explicit guidance from BoE Governor Bailey earlier this month we decided to move forward the timing of the first-rate hike by the BoE to next week – we maintain that view now and expect the MPC to vote in favour of a 15bps hike in Bank Rate taking it to 0.25%. It remains a close call with the strongest argument favouring a delay being to provide more time for assessing labour market conditions following the end of the Job Retention Scheme. But the possible confusion (market now expects a move) created by not hiking will likely sway a majority to act now.”

“We expect the BoE to remain on hold in December and hike by 25bps in February 2022.”

“Based on the recent FX response to central bank guidance we could well see GBP dismissing this guidance of slower tightening going forward. However, we would expect GBP to ultimately weaken on the back of a 15bp hike and guidance suggesting the need for less tightening than what is currently priced. That message may not be explicit but should be implied by the MPR forecasts.”

“The MPR should be the tool in which the BoE signals rate hikes are coming but not as much as priced which should ultimately weigh on GBP performance.”