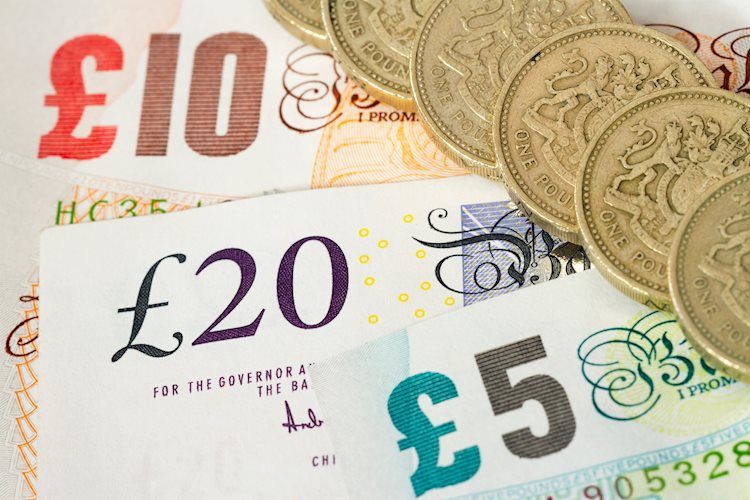 GBP/USD stages a comeback during the New York session, after dipping as low as 1.3411, is trading at 1.3503, up some  0.05% at the time of writing. Positive US Nonfarm Payrolls report initially struck the British pound, which collapsed 70 pips towards the daily low. However, as investors dissect US jobs news, global bond yields plunge, led by US Treasury yields, with the 10-year benchmark note down almost seven basis points, sitting at 1.462%, undermining the US dollar prospects.

On Wednesday, the US Bureau of Labor Statistics reported that the Nonfarm Payrolls for October increased by 531K higher than the 425K foreseen by analysts. Additionally, the Unemployment Rate shows the labor market’s resilience, as it dropped from 4.7% to 4.6%.

The GBP/USD, which was licking its wounds after the Bank of England held its interest rate unchanged (not a move expected at least by 50% of the analysts), continued its slide during the last two days. Nevertheless, it seems investors are reassessing current conditions, as money markets are witnessing a global bond sell-off, which acted as a headwind on the greenback, as portrayed by the US Dollar Index falling 0.09%, sitting at 94.24.

UK and US important macroeconomic events for the next week

The UK economic docket will feature on November 6, Retail Sales. Then on November 11, the Gross Domestic Product for the third quarter, followed by the Manufacturing and Industrial Production readings for September.

Across the pond, on November 8, the Producer Price Index for October, followed by November 9 Inflation figures for the same period. Then by November 12, the University of Michigan Consumer Sentiment Index for November.

In the daily chart, the GBP/USD pair bounced off 1.3411, and at press time is trading above Thursday’s close at 1.3497. Furthermore, if it achieves a daily close of at least around 1.3500, it would form a hammer after a strong downtrend, meaning that solid buying pressure around the lows of the day propelled the British pound higher. However, the Relative Strength Index (RSI) is at 37, flattish, which would refrain GBP/USD traders of opening fresh bids, on the possibility of higher prices.