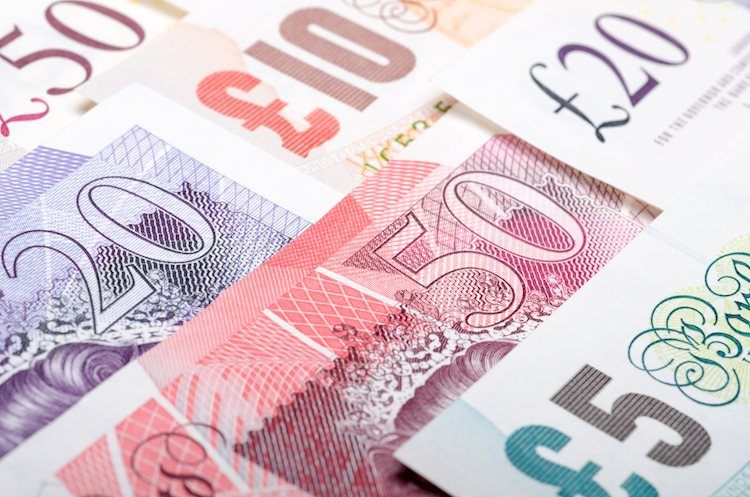 GBP/USD is at present trading back to the north of the 1.3650 level, having bounced from Asia Pacific session lows close to 1.3600. With the pair higher by about 0.3% so far on the session, pound sterling is the best performing G10 currency this morning alongside the New Zealand dollar. Unlike for the New Zealand dollar, which is benefitting from a stellar Q3 jobs report released during the Asia Pacific session on Wednesday, the reason’s for GBP/USD outperformance on Wednesday ahead of the much anticipated Fed monetary policy announcement is not clear.

Looking at FX markets more broadly, conditions are mostly subdued, with most of the rest of the G10 majors flat, with traders/market participants reluctant to place big bets ahead of the Fed meeting at 1800GMT and the post-meeting press conference with Fed Chair Powell at 1830GMT. The US dollar broadly ignored a stronger than expected estimate of national employment change in October from US payroll processing company ADP (which came in at 571K versus forecasts for 400K), and was unfazed by a significantly stronger than expected ISM Services PMI survey, also for October. With regards to the latter, the headline index rose to its highest since the series began at 66.7, well above forecasts for 62.0, amid a sharp rise in the business activity and new orders subindices, a sign that US growth momentum has picked up sharply at the start of Q4.

GBP outperformance could be a reflection of economic optimism after IHS Markit released their final version of the October UK Services PMI survey this morning, which saw the headline index get a decent upwards revision to 59.1 from the prior estimate of 58.0, a substantial jump from September’s reading of 55.4. That suggests economic growth momentum has improved in the UK economy heading into October. According to Duncan Brock, Group Director at the Chartered Institute of Procurement & Supply, “the dominant service sector in the UK economy had a surprisingly good month in October with a strong uptick in overall output, job creation and new orders as business and consumers began to spend again unfettered by lockdown and pandemic restrictions”.

Elsewhere, Brexit remains in the headlines; UK PM Boris Johnson said on Wednesday that the UK wants “substantive” changes to the existing Northern Ireland Protocol. Political analysts expect the UK to soon trigger Article 16, which allows to the UK to take unilateral action on the agreement if it deems the application of the protocol is resulting in serious negative consequences. EU leaders are warning the UK against taking such a step, as it opens up the prospect of further fraught negotiations on trade and legal matters that may escalate, as the ongoing UK/France fishing row also threatens to. The tone of the news on this latter dispute has improved in recent days however after the French opted not to impose retaliatory measures on the UK overfishing access and French government ministers recently praised the UK government’s constructive approach to discussions on fishing.

Looking ahead, traders won’t have much time to rest following Wednesday’s Fed event, with attention turning to a live Bank of England meeting on Thursday, where economists are split over whether or not the bank will hike rates by 15bps.