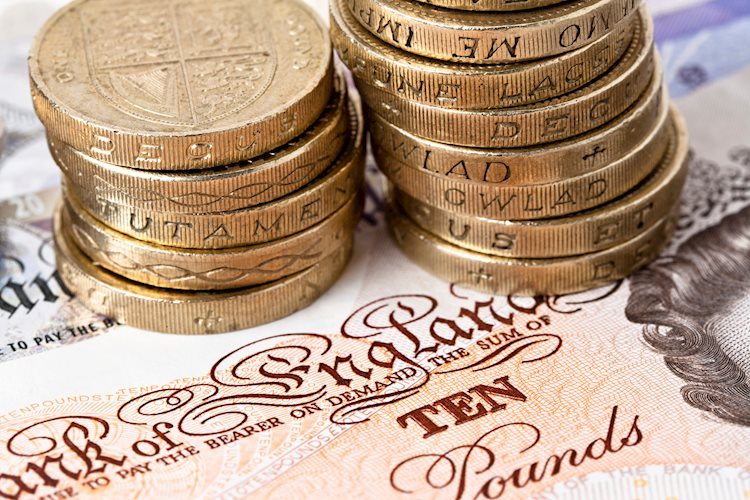 GBP/USD is resuming its recent downtrend on Super Thursday, reversing the Fed-led impressive rebound from near three-week lows of 1.3606.

All eyes on the BOE event

The GBP bears have fought back control, as speculations surrounding an imminent rate hike by the Bank of England (BOE) die down after the Fed disappointment on Wednesday.

The Fed tapering its bond-buying by $15 billion per month but at the same time, Chair Jerome Powell said that they remain patient on the interest rate hikes until their maximum employment goal is accomplished. He also tweaked the wording around inflation, noting that rising price pressures are ‘expected to be transitory.’

In the lead-up to the BOE rate decision, the CME BOEWatch tool shows a 55% probability of a rate lift-off at the central bank’s November meeting. Although it could be a close call for the BOE policymakers as they continue to assess the inflation and Brexit risks.

On the Brexit front, tensions continue to persist between the European Union (EU) and the UK over the Northern Ireland (NI) protocol.

The European Commission Vice President Frans Timmermans said it was “extremely well-known in London” that the demand to ditch the European Court of Justice (ECJ) could not be met.

This comes after UK Brexit minister Lord Frost said that the ECJ should be replaced with an independent arbitration panel and that it can have no role in settling disputes in Northern Ireland, per the Independent.

Meanwhile, the UK-French conflict over the post-Brexit fishing rights continues to remain a headwind for the pound. Traders now brace for the all-important BOE decision for the next direction in the currency pair. Brexit talks in Paris will also hog some attention alongside the US weekly jobless claims.

Gold Price Forecast: XAU/USD records a fresh two-week high at around $1860s amid US dollar weakness