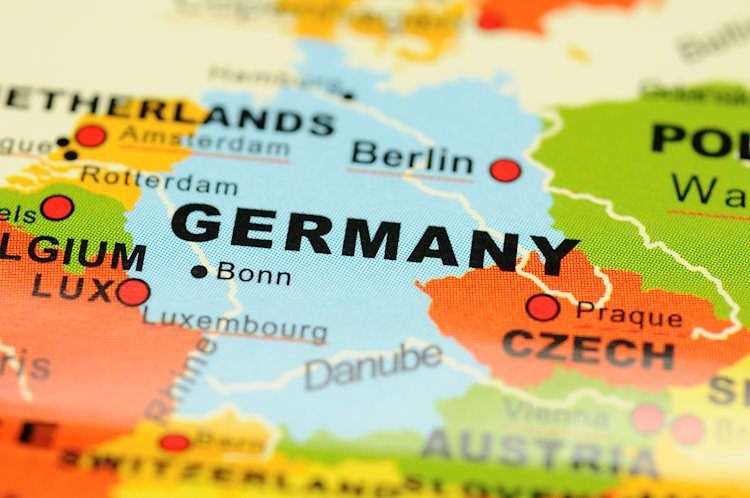 In a joint press conference alongside UK PM Boris Johnson on Friday, German Chancellor Olaf Scholz said that it is not possible to source the amount of gas that Germany needs without Russia, reported Reuters. However, he noted that he thought Germany would be able to substitute Russian oil imports this year, and said that Germany is optimistic that it is going to be able to end Russian gas imports (though he didn’t give a time frame).

Scholz and Johnson both pledged to continue sending significant amounts of weapons to Ukraine.