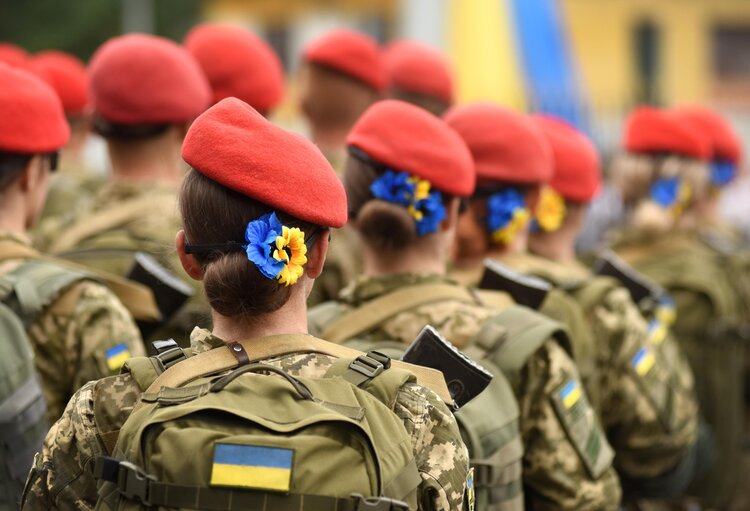 The German Foriegn Minister on Monday said that EU Foreign Ministers had agreed that weapon deliveries to Ukraine would be intensified and noted that Ukrainians can only be defended with weapons, reported Reuters.

The German Foreign Minister added that it is important that the EU doesn’t disappoint the ambition of Western Balkan countries to join the EU and noted that Serbia must adopt the EU’s position on Ukraine if it to join the bloc.

Seperatly, Austrian Chancellor Karl Nehammer said on Monday that his discussion with Russian President Vladimir Putin had been very direct, open and tough. His most important message to Putin, he noted, was that the war in Ukraine must end, because in war there are only losers on both sides.