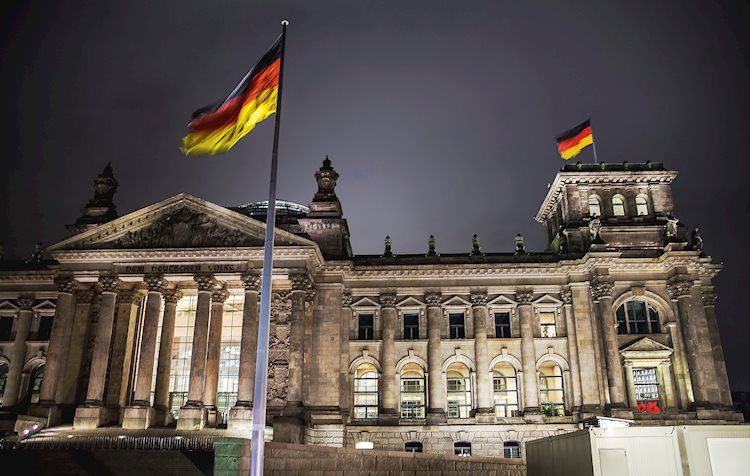 The German manufacturing sector contraction moderated in January even as inflation continues to slow, the preliminary manufacturing activity report from S&P Global/BME research showed this Tuesday.

The Manufacturing PMI in Eurozone’s economic powerhouse came in at 47.0 this month vs. 47.9 expected and 47.1 prior. The index dropped to two-month lows.

Meanwhile, Services PMI jumped from 49.2 in December to 50.4 in January as against the 49.7 estimated. The PMI hit the highest level in seven months.

The S&P Global/BME Preliminary Germany Composite Output Index arrived at 49.7 in January vs. 49.6 expected and December’s 49.0. The gauge reached a seven-month top.

“January’s flash PMI, which at 49.7 showed business activity in Germany on a more stable footing at the start of the year and was broadly in line with market consensus, lends support to the notion that a recession in the eurozone’s largest economy is by no means a foregone conclusion.“

“There was even a return to growth in services activity after six straight months of decline, although the increase was only marginal and achieved on somewhat shaky foundations as inflows new business remained in decline.”

EUR/USD is erasing gains to trade near 1.0868 on the dismal German data.