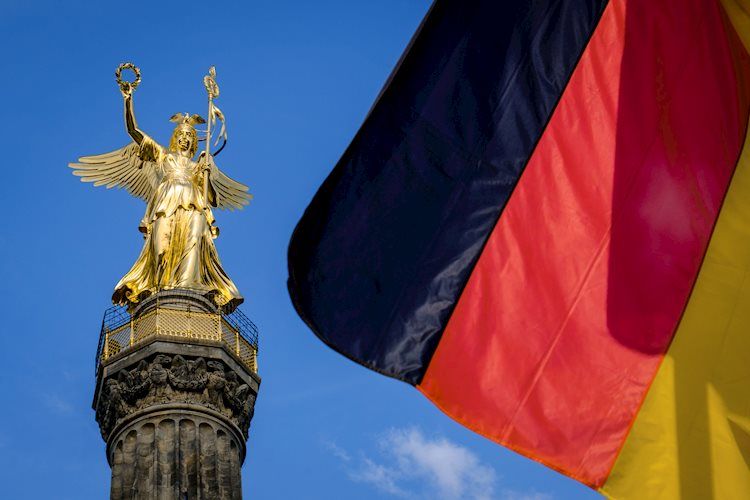 The German ZEW headline numbers for January showed that the Economic Sentiment Index unexpectedly jumped again, recording 51.7  from 29.9 previous while beating estimates of 32.7.

Meanwhile, the Current Conditions sub-index slumped to -10.2 in January as against -7.4 recorded in the previous month and -7.5 expectations.

The Eurozone ZEW Economic Sentiment rose to 49.4 for the current month as compared to the 26.8 previous.

“The majority of financial market experts assume that economic growth will pick up in the coming six months.”

“It is likely that the phase of economic weakness from the fourth quarter of 2021 will soon be overcome.”

“The main reason for this is the assumption that the incidence of covid-19 cases will fall significantly by early summer.”

“The more positive economic expectations include the consumer-related and export-oriented sectors and thus a large part of the German economy.”

The euro remains pressured against the US dollar on the mixed ZEW Surveys. EUR/USD drops 0.07% on the day to trade at 1.1396, as of writing.