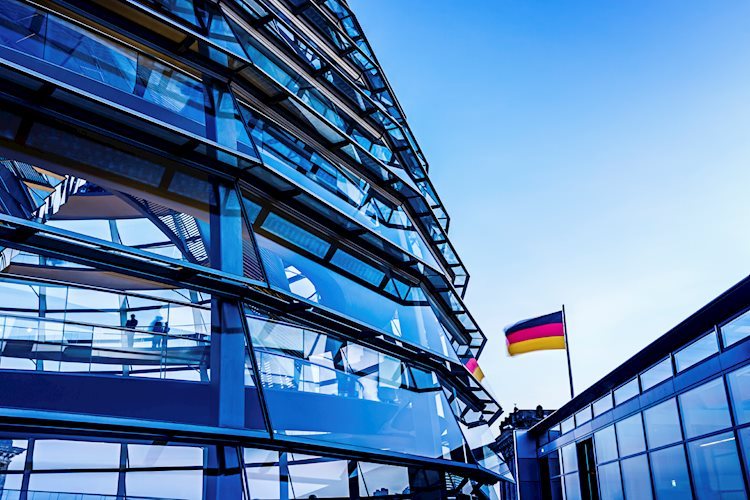 A spokesperson for the German government said on Wednesday that they were not expecting a “big new sanctions package” on Russia to be announced at the EU summit, as reported by Reuters.

The market mood remains risk-averse on Wednesday and Germany’s DAX 30 Index was last seen losing 0.45% on a daily basis. Meanwhile, EUR/USD trades near 1.1000, losing 0.3% on the day.