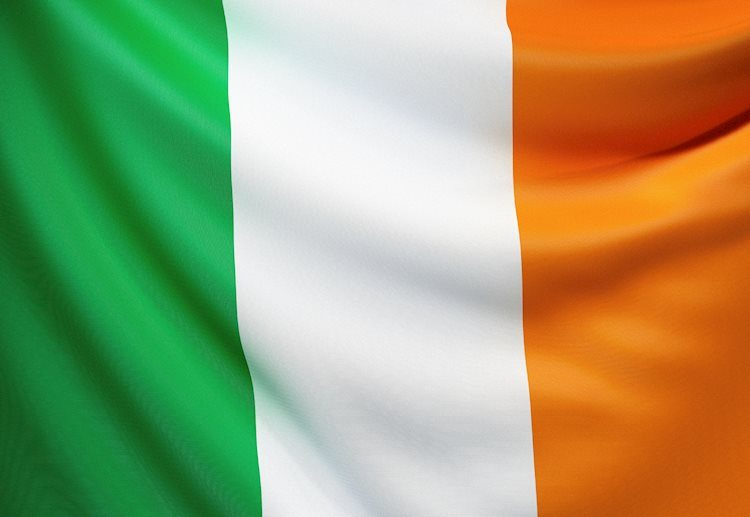 “The talks between Britain and the European Union (EU) are on track for progress,” Irish Prime Minister Micheal Martin said in an interview with Newstalk radio on Tuesday.

“I was worried about it when I heard of the resignation because that was a potential destabiliser in terms of the Brexit chemistry that had been developing in the last month.”

“We were on a track – the European Union and the United Kingdom. I think we still are. I think Liz Truss gets it in terms of what is required.”

These comments come as UK Foreign Secretary Liz Truss took over negotiations with the EU on the Northern Ireland Protocol following the dramatic resignation of David Frost. Frost stepped down, blaming the “current direction of travel” of the PM’s party.