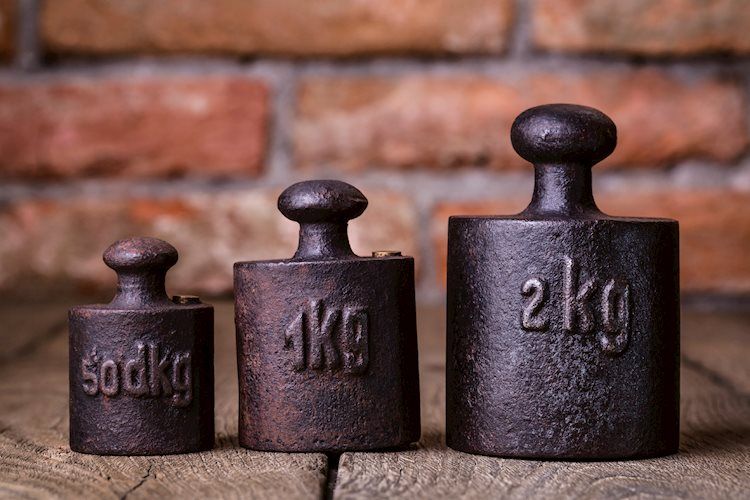 Iron ore prices on the Dalian Commodity Exchange not only fail to extend Friday’s corrective pullback but also drops more 6.0% while taking offers towards $124.00 heading into Monday’s European session.

Other than China-linked demand fears, the broad strength of the US dollar and global economic woes, mainly due to the spiraling inflation and geopolitical tussles between Russia and Ukraine, also weigh on the Iron ore prices. Furthermore, increasing odds of the Fed’s faster/heavier rate hikes also underpins the US dollar, which in turn has an inverse relationship with the iron ore prices.

To sum up, the short-term outlook for the metal remains bearish considering pessimism for China and the global economy, as well as hopes of faster monetary policy normalization. It should be noted, however, that Friday’s US Consumer Price Index (CPI) for April will be crucial data to watch as the Fed has recently rejected odds of heavier rate hikes.