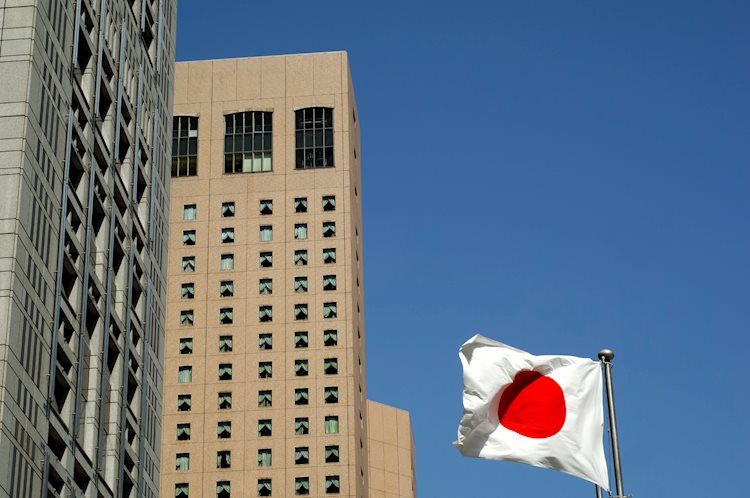 Specific monetary policy is left up to BOJ to decide.

Exit strategy is up to BOJ to decide.