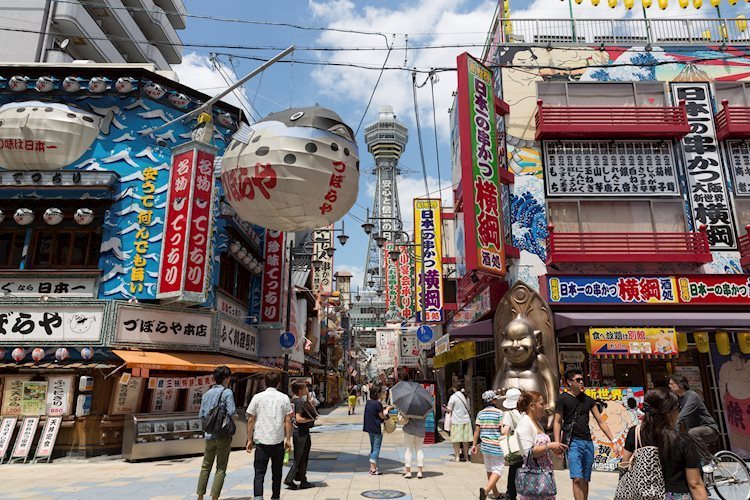 Japan’s former Top Currency Diplomat and a potential contender to replace Bank of Japan (BoJ) Governor Haruhiko Kuroda, Takehiko Nakao, spoke about a smoother transition away from the central bank’s ultra-loose monetary policy, in a Reuters interview on Wednesday.

“The BOJ has not succeeded so much in raising inflation expectations and bringing down real interest rates while side-effects became larger. I was thinking the current framework must be modified sooner or later.”

“I am not sure about the reason for the latest action, but it may have an effect of alleviating the burden for whoever succeeds Kuroda regarding all the negative shocks stemming from adjustments.”

“It was good in the sense that it reduced the burdens of starting policy adjustment.”

“There’s no need to think that a recession is inevitable.”

“The yen was too strong back then, but now the yen is clearly too weak.”

USD/JPY is closing in on the 134.00 level, finding fresh support from the dovish BoJ Summary of Opinions, which showed that the board members still argued for maintaining the easy policy. The pair is adding 0.32% on the day.