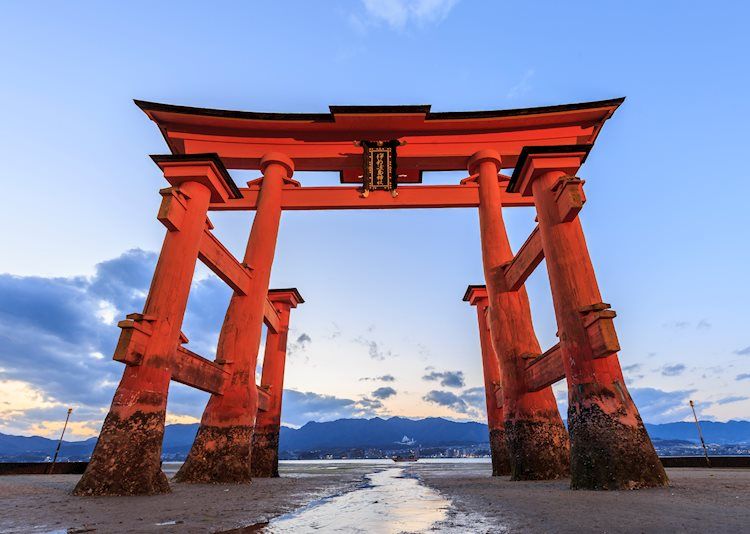 Japan’s Finance Minister Shun’ichi Suzuki said to expect the Bank of Japan to keep working towards the price target.

He recently shrugged off an idea of turning government bonds (JGBs) held by the central bank into perpetual bonds. ”Such an action would be tantamount to debt financing and it could trigger a spike in government bond yields”, Suzuki told a parliament session in the prior session.

In recent trade, it was shown that Japan’s economy grew 4.6% in the fourth quarter, less than the preliminary estimate of a 5.4% expansion, revised government data showed on Wednesday.