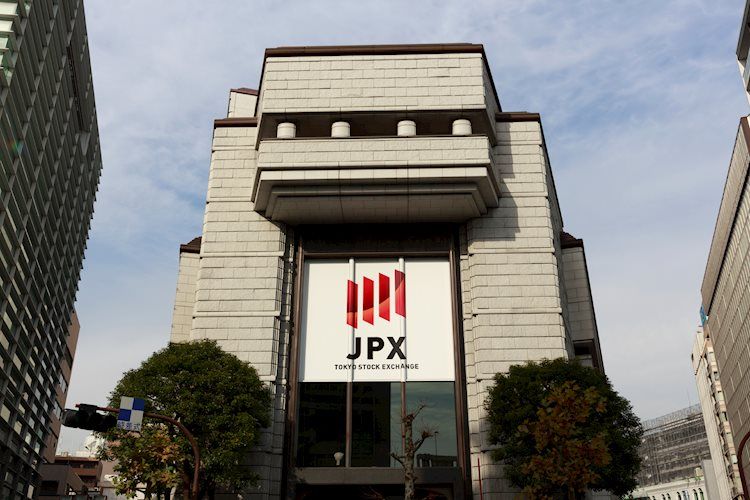 Alike other Japanese policymakers, Matsuno also turned down the request to confirm Tokyo’s early-Monday intervention while stating, “No comment on fx intervention.”

USD/JPY steadies around 149.00, after a roller-coaster start to the week, which initially dragged the quote to a two-week low before fueling it to 149.70. It should be noted that the alleged Japanese intervention is the key for the pair bears.