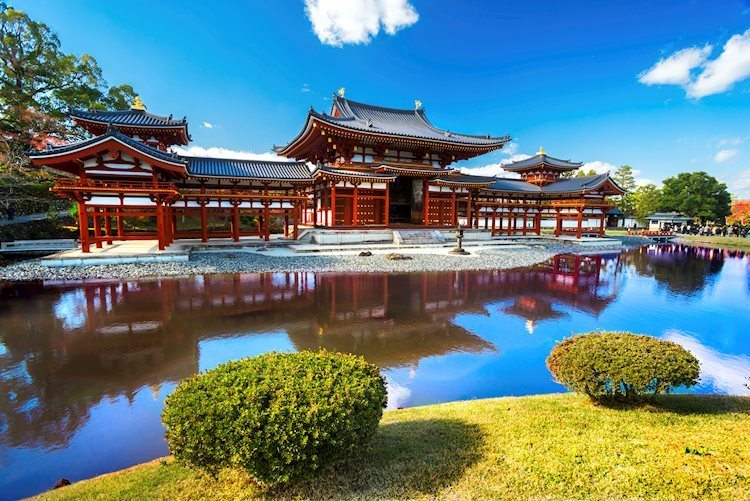 Japanese Finance Minister Shunichi Suzuki reiterated on Tuesday that FX stability is important and that rapid moves are undesirable.

Want to respect the independence of BOJ, expects BOJ to guide policy appropriately.

Divergence of monetary policy between Japan and the US helps cause gap in interest rates.

Won’t comment to what levels we can tolerate on weak yen.

Closely watching the impact of forex moves on Japan’s economy and financial markets.

The Japanese government will respond appropriately to exchange rates while following the G7 agreement on Currencies and while keeping in close communication with the US and other authorities.

USD/JPY is gaining ground alongside risk appetite, as Bitcoin recaptures $30,000 level and offers some reprieve to the financial market.