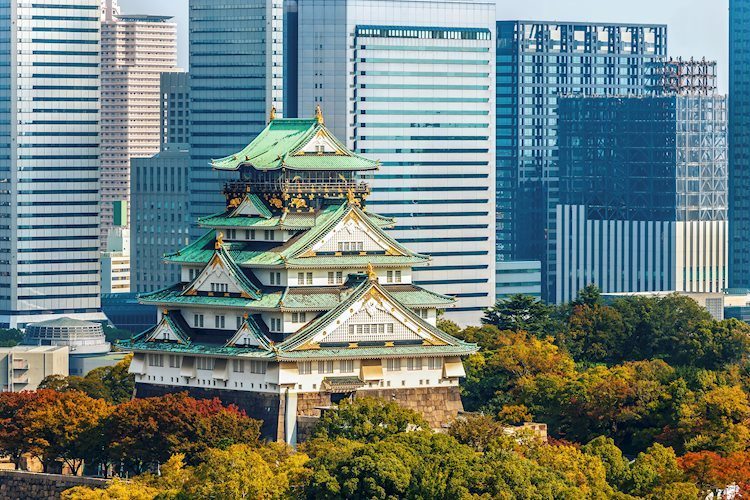 Japan’s Finance Minister Shunichi Suzuki told parliament on Monday that they will strive to stably issue Japanese government bonds worth 215 trillion yen, $1.89 trillion, in the next fiscal year through close dialogue with markets, per Reuters.

“We will proceed with reform on both revenue and spending sides so as to achieve the fiscal 2025 primary surplus target without abandoning fiscal reform,” Suzuki added. “We must first overcome the current crisis, restore the economy and tackle fiscal reform so that we can hand the future to the next generation.”

These comments don’t seem to be having a noticeable impact on the USD/JPY pair, which was last seen posting modest daily gains around 114.50.