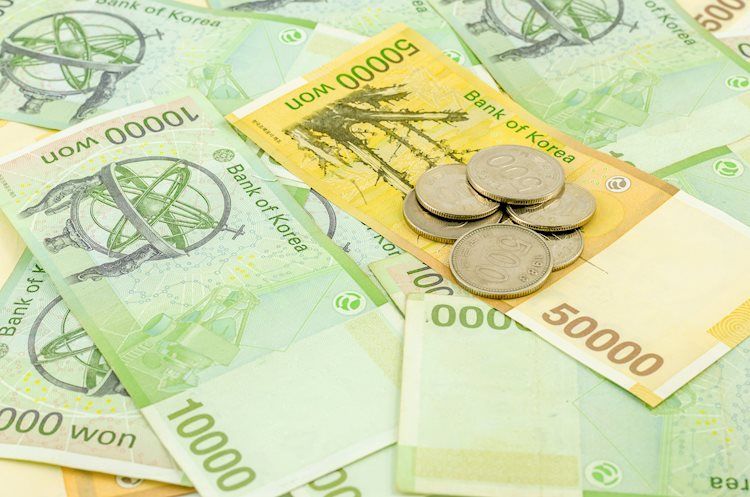 Bank of Korea (BoK) decided to hike its policy rate today by 25 bps to 3.50%. Economists at TD Securities expect the Won to strengthen in the weeks ahead.

“BoK hiked its 7-day repo rate by 25 bps to 3.50% as widely expected. The decision was not unanimous however, with two members opposing the decision voting for rates to remain on hold.”

“While there was no clear signal that BoK has reached terminal we think the bar is high for another hike in the months ahead. Weakening growth, eating inflation pressures and a stronger KRW suggest less urgency to tighten further. Markets are also pricing no further tightening. However, we concur that rate pricing for a cut in the next 6 months is premature.”

“Meanwhile, KRW is likely to remain a key beneficiary of USD weakness in the weeks ahead.”