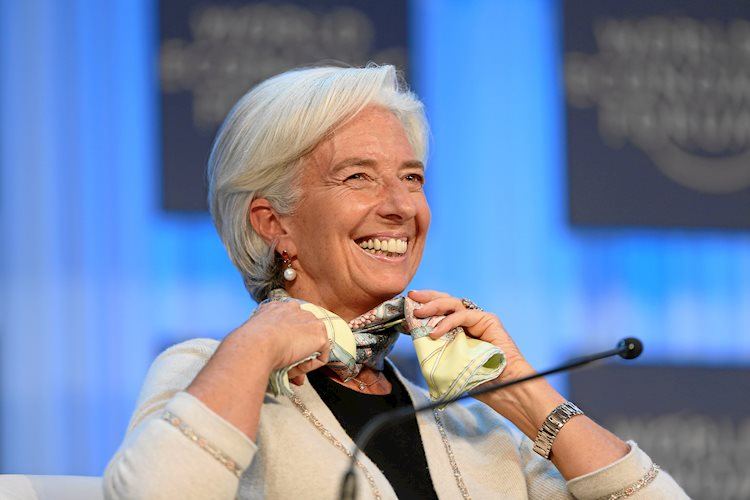 Christine Lagarde, President of the Europen Central Bank (ECB), is delivering her remarks on the monetary policy outlook at the post-meeting press conference:

The European Central Bank’s President Christine Lagarde, born in 1956 in France, has formerly served as Managing Director of the International Monetary Fund, and minister of finance in France. She began her eight-year term at the helm of the ECB in November 2019. As part of her job in the Governing Council, Lagarde holds press conferences in detailing how the ECB observes the current and future state of the European economy. Her comments may positively or negatively the euro’s trend in the short-term. Usually, a hawkish outlook boosts the euro (bullish), while a dovish one weighs on the common currency (bearish).