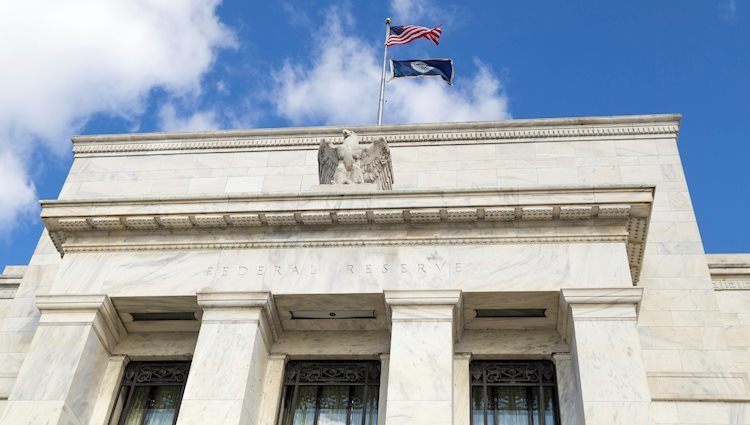 Economists at TD Securities note that the Fed’s September meeting provided an even more hawkish policy message than markets were already anticipating.

Attention will be on PCE report for August

“Following last week’s FOMC meeting and the corresponding blackout period for communications, a number of Fed officials are slated to provide remarks throughout the week, which are likely to build upon the discussions held last week.

“In terms of the data, most of the attention will be on the PCE report for August. We are looking for core PCE prices to have gained speed again following a strong CPI report where core inflation surprised significantly to the upside at 0.6% m/m in August.”