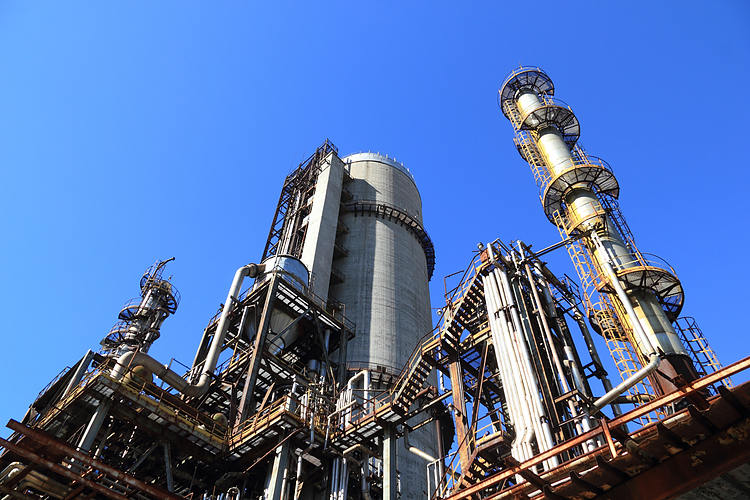 Having found a short-term base in October, the shares managed to hold above their November 2020 lows, with markets pricing in a significant slowdown in consumer spending.

This morning’s H1 results have seen profits before tax fall to £205.5m with the Ocado side of the business recording a £0.7m loss, compared to a profit of £28.1m a year ago. Ocado revenues also saw a decline of 4.2%.

Total revenues rose 8.5% to £5.54bn, with general merchandise finally appearing to be delivering the goods so to speak, with sales up 14% and adjusted operating profits of £171.4m.

Food sales were higher by 5.6%, with M&S saying that as they enter what is generally their best quarter of the year, trading is in line with forecasts, with clothing and home sales up 4.2%, food sales up 3% in the first four weeks of H2, although they expect Q4 to be particularly challenging.

Costs have risen over the past 12 months contributing to a decline in operating profits from £124m to £71.8m, excluding £19.7m of business rates relief. Overall costs have seen a rise of 8.4% resulting in a 70bps reduction in margins.

It is hoped that the acquisition of Gist will help ameliorate some of this increase in costs, particularly in the food business, which M&S is devoting quite a lot of resources to.

While the shares have slipped back in early trading today, on the back of the rise in costs and the losses in the Ocado business, some of the recent pessimism seems somewhat overdone given the changes that have taken place over the last few years under the tenure of previous CEO Steve Rowe, with the current Marks & Spencer a very different animal from the business two to three years ago.

The hope is that new CEO Stuart Machin will be able to pick up where Rowe left off and complete the job. So far, the signs look promising in what is set to be a challenging economic environment.

Last month M&S announced it would be speeding up the closure of some of its main stores, while opening more food halls. This process is expected to do this in the next 3 years, instead of the previous 5-year timeframe.