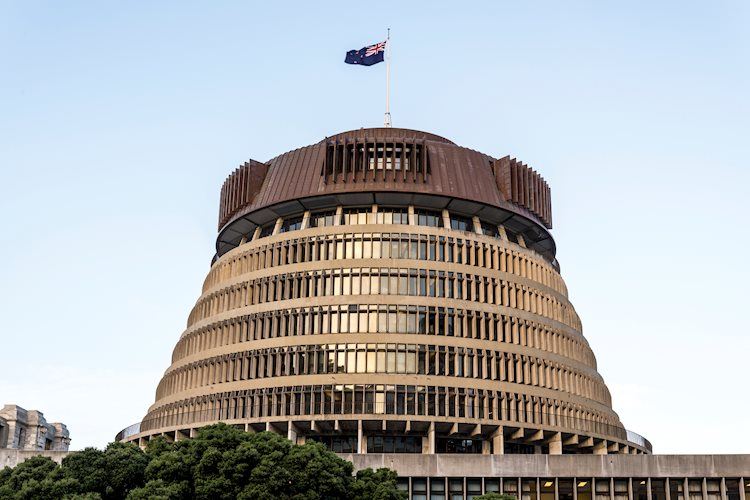 “We think that it is now likely that the RBNZ will hike by another 50bps at the May meeting, which will include the release of a Monetary Policy Statement (MPS). From there, the RBNZ may pause at the 13 Jul meeting, before moving again in Aug (after having had more data at hand, including 2Q22 CPI data due on 18 Jul).”