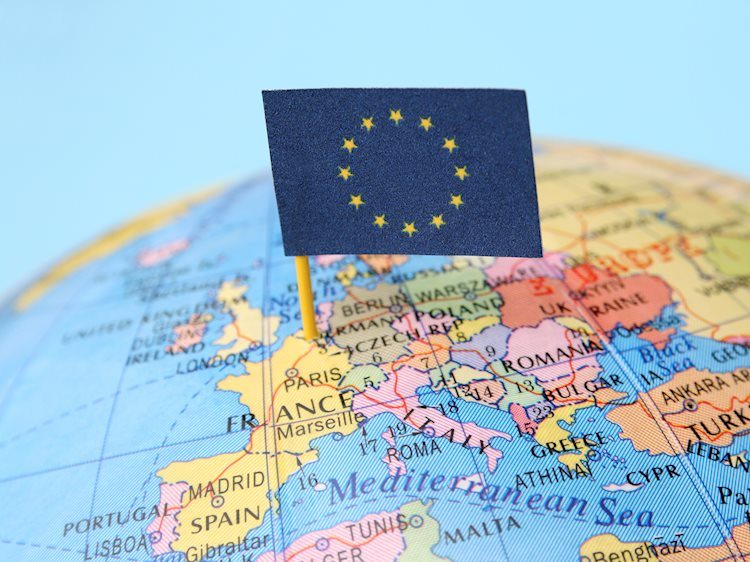 There has been no progress on Wednesday towards an agreement on an embargo of Russian oil imports at a meeting between ambassadors of EU 27 nations, a WSJ reporter wrote on Twitter. According to the reporter, some are beginning to think an EU 27 leaders summit is going to be needed to reach an agreement on this.

As expected, no progress today on Russia oil sanctions at EU ambos meeting. Some starting to think this is going to need an EU leaders meeting to get this through — a demand Orban made at start and then placed on standby.

Hungary has been the main opponent of a Russian import oil embargo and reports earlier suggested the EU might be considering giving the country financial compensation.