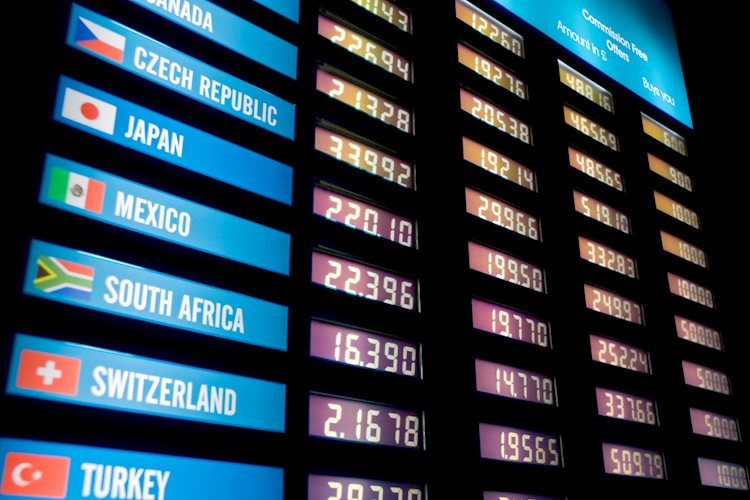 It’s not been a good start to the year for Marks & Spencer share price, the shares are down over 35% year to date, after hitting 21-month highs in January.

Since those January peaks of 262p the shares have halved in value, finding support at last July’s lows at 129.70p.

Even with the challenges facing the retail sector here in the UK, as well as the US, this seems somewhat of an overreaction, for a business that looks set to close out a decent annual performance, with its deal with Ocado being central to the turnaround in its fortunes.

When M&S reported in January not only was its food division performing well, with a 10% rise in food sales, but its general merchandise division saw clothing and home sales increase by 3.2%. It seems likely that allowing boutique third party retailers like Fat Face and White Stuff to offer their products online under the “Brands” section has helped improve the general rate of turnover through the digital channels.

Of course, the outlook has darkened considerably since then but the expectation for today’s numbers was for annual profits before tax of at least £500m, however even allowing for a good set of results, today is going to be all about the outlook.

One of Marks and Spencer’s core strengths has been its food business, and this performed well with a 10.1% rise in sales.

Clothing and Home also played its part, seeing sales rise by 3.8%, with the online side of the business contributing growth of 55.6%, while store sales were lower by 11.2%, although the closure of a net 55 stores has played a part in that, while debt levels have been reduced to £420m excluding lease obligations.

Online clothing sales have been helped by the brands platform, which includes the likes of Jaeger, White Stuff and Fat Face.

In terms of the outlook M&S have said that the first 6 weeks of trading have been ahead of the same period a year ago, when the shops were reopening after the lockdown at the start of last year.

For the rest of the year the outlook looks more challenging which isn’t a surprise given that in March, M&S chairman Archie Norman warned that even with being partially hedged on energy costs, prices of food and clothing was likely to increase sharply in the coming months, due to higher freight, container, and wages costs.

Without the buffer of business rates relief gone, and with no profit contribution from the Russia business, which is franchised out to a Turkish company, management have said that the upcoming year will see a lower adjusted profit base, and that consequently profits will be lower, due to higher costs and capex spending.

M&S have also taken a £31m charge in respect of the Russia business.

As part of the transformation plan M&S have said they will also be spending more on capex, rising to £400m, up from £300m as it looks to streamline and improve its logistics and supply chain processes.

This will be overseen by the new management team of Stuart Machin and Katie Bickerstaffe after it was announced that CEO Steve Rowe would be stepping down, being replaced by COO, and Managing Director of Food Stuart Machin on 25th May. Machin is also a director of Ocado Retail.

Katie Bickerstaffe will become co-CEO with a focus on the digital and data future of the business as well as retaining her remit of Clothing and Home.