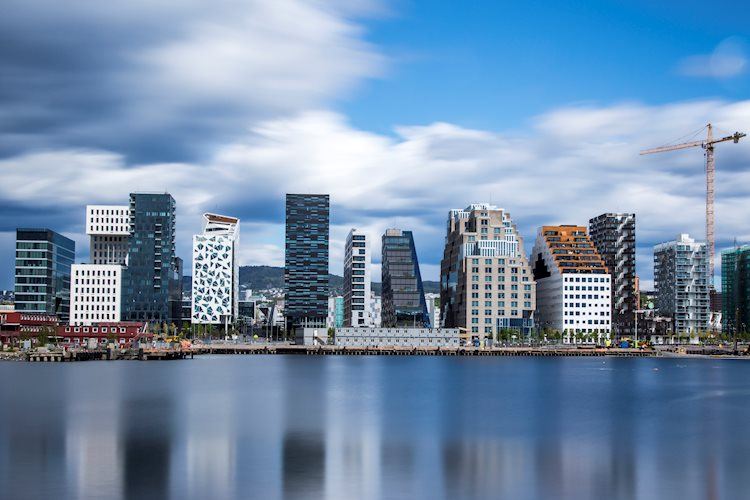 Norges Bank meets on Thursday, March 24 at 09:00 GMT and as we get closer to the release time, here are the expectations forecast by the economists and researchers of seven major banks upcoming central bank’s Interest Rate Decision.

Norges Bank is set to raise interest rates by 25bps the focus will be on whether the central bank believes the current/expected situation, particularly inflation, justifies another hawkish tilt.

“Norges Bank will announce its latest interest rate decision and publish a new Monetary Policy report (including a rate path) on Thursday. The key rate will be raised from 0.5% to 0.75% in line with the clear signals from Norges Bank at the January meeting. We expect a significantly higher rate path throughout the forecast period, which will show three more rate hikes this year and four rate hikes next year – suggesting a key rate at 2.5% by end-2023.”

“A 25bps hike is fully expected, but rising inflation (core is now 1ppt above the latest Norges Bank forecast), high energy prices, and growing foreign demand for Norway’s commodities are likely to push the projected policy path upward. However, we expect only one additional hike to be shown this year and another next, which might come as disappointment to markets.”

“We expect Norges Bank to announce a 25bp rate hike to 0.75%. This is in line with both the consensus and market pricing. The question is which signals will be given about interest rates going forward. We think Norges Bank will use its judgement to signal a continued gradual normalisation of monetary policy with four rate hikes this year and two next year.”

“New macro forecasts and an updated rate path will be released at this meeting.  Swaps market is pricing in a terminal policy rate of 1.75% over the next 24 months, which is consistent with the central bank’s December expected rate path.  Swaps market is pricing in nearly 100 bp of tightening over the next 12 months.  We concur and see the bank continuing with its current pace of quarterly 25 bp hikes.”

“We expect another 25bp rate hike from Norges Bank and for policymakers to signal rate rises in each of the remaining quarters this year. Markets are not pricing much more tightening than already signalled by the Bank, which leaves room for a hawkish surprise this week, and more NOK strength as a result.”

“NoBa’s rate path from December indicates that the policy rate will be hiked further in March, June and some time during second half this year. Further, gradual hikes are seen over the next year and half to reach close to 1.75% by the end of 2024. Our projection entails four hikes this year, one each quarter, to end at 1.50% in 2022 and another two-three hike during 2023 to reach a little over 2%. Market pricing is for close to five hikes this year and a target rate of 2.35%. We see little reason for Norges Bank to be this aggressive this time around, as it would risk stifling the upswing and short-term outlook is more uncertain.”

“The Norges Bank will likely hike its deposit rate by 25bps and upgrade its key forecast. All signs point to a relatively upbeat MPR presentation that will not interfere with the recent NOK rally. That being said, we see limited scope for this week’s Norges Bank meeting to provide fresh impetus for NOK strength.”