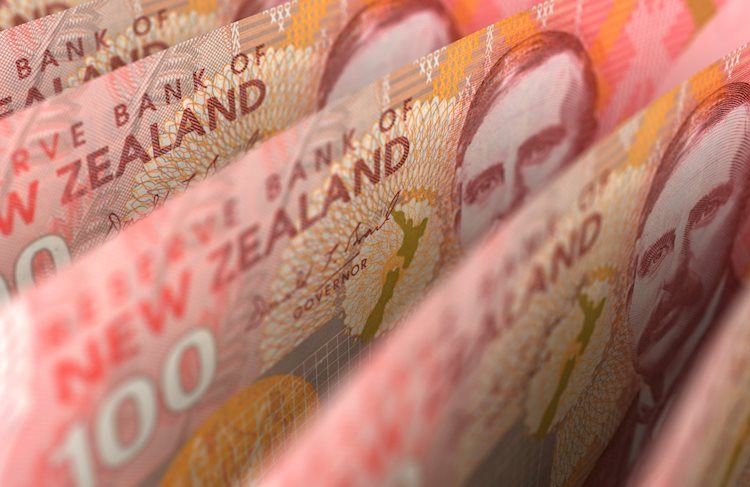 The NZD/USD pair has tumbled to near 0.5630 as downside momentum was triggered after dropping below Wednesday’s low at 0.5650 in the Tokyo session. The asset has witnessed a steep fall amid headwinds of souring market mood and the maintenance of status-quo by the People’s Bank of China (PBOC).

Negative market sentiment has extended losses in the S&P500 futures after a bearish Wednesday. The US dollar index (DXY) is holding its gains above 113.00 and is likely to remain upbeat till further notice from the risk impulse. Meanwhile, the returns on US government bonds are skyrocketing amid accelerating odds for further policy tightening by the Federal Reserve (Fed). The 10-year US Treasury yields are playing around 4.15%.

Also, risks cited by Federal Reserve (Fed)’s Beige Book have triggered risk-off profile. According to the minutes from Fed’s Beige Book, economic activities have remained flat or scaled down in different districts led by a slowdown in retail spending.

In early Tokyo, an unchanged monetary policy by the PBOC weakened the kiwi bulls. The PBOC kept the Prime Lending Rate (PLR) stale despite a slowdown in economic prospects and the vulnerable real estate market. The one-year and five-year PLR remained steady at 3.65% and 4.30% respectively. It is worth noting that New Zealand is a leading trading partner of China and a stable PBOC monetary policy has dented the sentiment of kiwi investors.

This week, the NZ Trade Balance data will be of utmost importance. As per the consensus, the annual fiscal deficit will trim to $-13.19B vs. the prior release of $-12.28B. An occurrence of the same may bring volatility for the kiwi bulls.