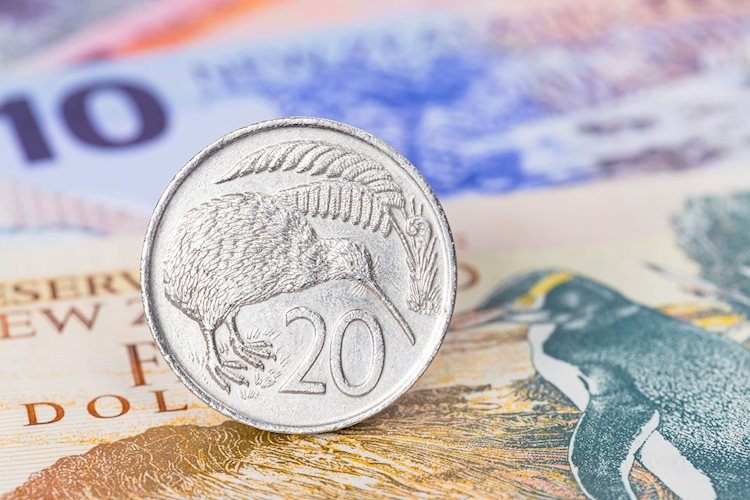 The New Zealand dollar bounced up strongly at 0.5610 on Friday’s early US session to hit fresh two-week highs at 0.5765, favored by a broad-based US dollar weakness.

A news report by the Wall Street Journal published earlier on Friday has suggested that Fed officials would be open to debating the size of future hikes, pointing out to a step back on the tightening cycle in December has hammered the US Dollar.

The WSJ report offsets the positive impact of recent hawkish comments by Fed officials. Only on Thursday, Patrick Harker, The Philadelphia Fed President affirmed that the bank will “keep raising rates for a while.”

Furthermore, a suspected intervention by the Japanese authorities has sent the yen surging across the board. The USD/JPY, as a result, has plunged more than 2.5% in a matter of minutes, which has reverberated on all USD crosses.

Analysts at UOB expect the pair to remain trading sideways over the next weeks, with upside attempts capped below 0.5755: “We highlighted yesterday that NZD ‘could rise above 0.5725 but a sustained advance above this level still appears unlikely’(…) “Our update from two days ago (18 Oct, spot at 0.5675) still stands. As highlighted, NZD appears to have moved into a consolidation phase and is likely to trade between 0.5570 and 0.5755 for the time being.”