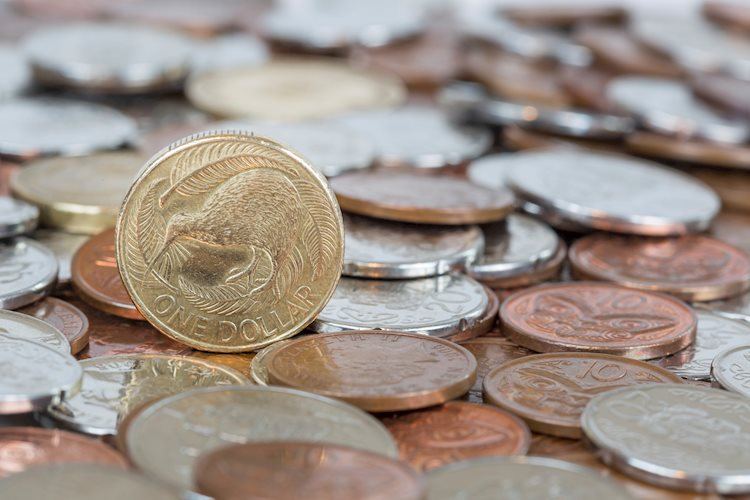 NZD/USD has backed off from earlier session highs to the north of the 0.6850 level after failing to mount a test of its early monthly highs in the 0.6860s and is currently trading in the 0.6830s, where it now trades roughly flat on the day. Since the start of last week, the pair has risen substantially in tandem with a drastic improvement in the market’s general appetite for risk that has seen global equities surge amid easing Omicron variant concerns. But for the most part this week, trade has been more subdued. To the downside, the pair has been supported by dip-buying interest every time it crossed under 0.6800 and neared its 21-day moving average at 0.6783, while the pair has struggled to hold above last week’s highs in the 0.6840s.

These trading conditions are typical of the final trading week of the year, which is typically marred by low liquidity/volumes amid a lack of market participants, many of whom in the Americas and Europe are on holiday for Christmas/New Year. That suggests things are unlikely to get substantially more interesting until next week. Indeed, next week sees the usual start of the month blockbuster data releases out of the US that includes the latest labour market report and ISM PMI surveys.

All indications are that the US economy has continued to fire on all cyclinders in December, with the spread of Omicron only really picking up in the latter stages of the month. That might be a downside risk for the January data, but the December data should all justify the Fed’s recent hawkish shift. Indeed, the latest weekly report that was stronger than expected, with initial claims dropping back under 200K, continued claims falling to a fresh post-pandemic low at 1.716M, putting it broadly back in line with pre-pandemic levels, while the insured unemployment rate dropped to 1.3% from 1.4%.

This is in fitting with the rapid progress towards full employment noted by Fed Chair Jerome Powell at this month’s Fed meeting. As a result, some FX strategists see the dollar resuming its upwards trajectory as 2022 begins and a potential first rate hike from the Fed in March nears. NZD/USD’s failure to push beyond early December highs (unlike AUD/USD and GBP/USD) suggests, from a technical perspective, that the pair is at risk of a gradual retracement back towards December lows in 0.6700 area.