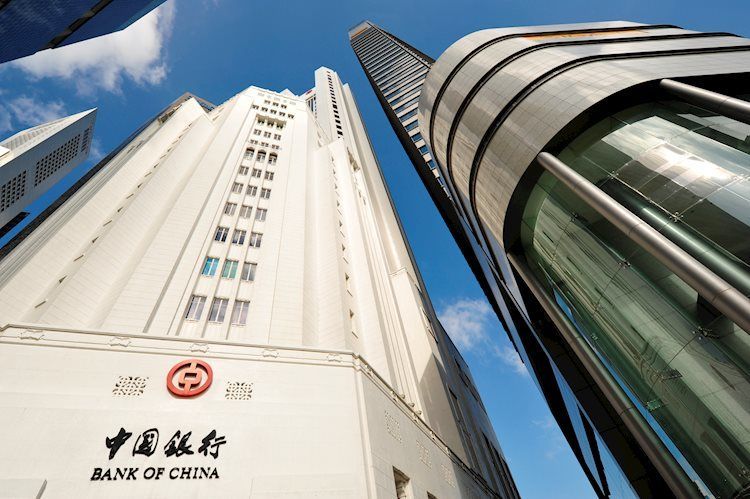 After Friday’s RRR cut Goldman Sachs noted that “according to the statement following the announcement, policymakers appear concerned about uncertainties around inflation and spillover effects from monetary policy tightening by major developed markets,” per Reuters.

“Given the smaller-than-expected RRR cut and the central bank’s concerns over inflation and Fed hiking, we no longer expect a policy rate cut or a further RRR cut in our baseline,” Goldman Sachs added.