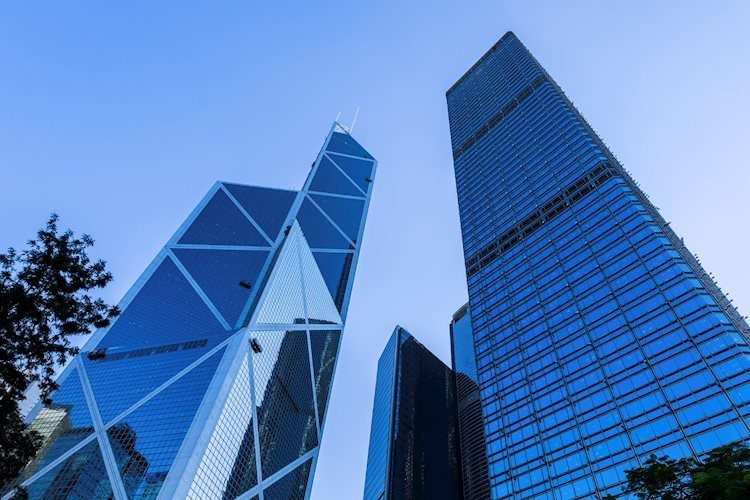 According to the analysts at Goldman Sachs, the People’s Bank of China (PBOC) will refrain from cutting the one-year and five-year Loan Prime Rates (LPR) on Wednesday.

“The PBOC seems concerned about “spillover effects” as other countries raised interest rates. For example, capital outflow from China.”

“Also, the PBOC is concerned that cutting interest rates would not have much effect on an economy in which credit demand was weak and the outlook for inflation uncertain.”

On Friday, China’s central bank kept the rates on the medium-term lending facility (MLF) unchanged although slashed the Reserve Requirement Ratio (RRR) by 25 bps, effective as of April 25.