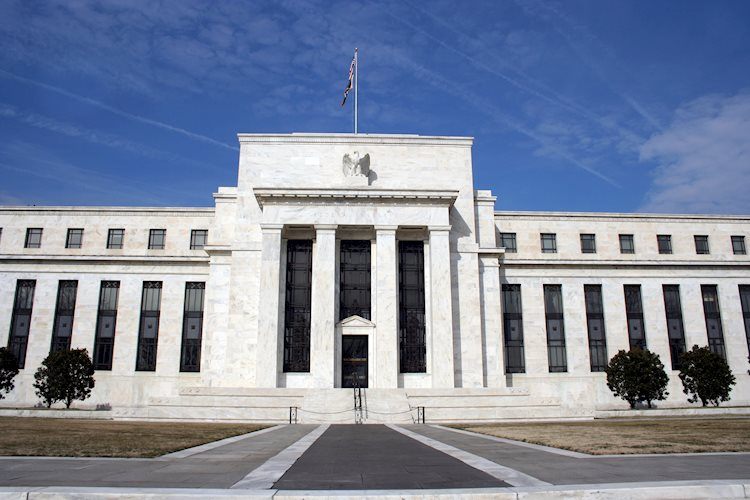 Following the Federal Open Market Committee’s (FOMC) decision to keep the policy rate unchanged and to reduce asset purchases by $15 billion per month, FOMC Chairman Jerome Powell is delivering his comments on the policy outlook.

“It is time to taper, it is not time to raise rates.”

“It is time to take a rethink because the economy has made substantial further progress but still ground to cover on employment gains.”

“Our baseline expectation is supply chain issues will persist well into next year.”

“We should see inflation moving down by Q2 or Q3.”

“We can be patient on rates.”

“If a response is called for, we will not hesitate.”

“We are watching carefully on how the economy evolves, will adapt accordingly.”

“We could achieve maximum employment by the middle of next year.”

“Wages have been moving up very strongly.”

About Jerome Powell (via Federalreserve.gov)

Jerome H. Powell took office as Chairman of the Board of Governors of the Federal Reserve System on February 5, 2018, for a four-year term. Mr. Powell also serves as Chairman of the Federal Open Market Committee, the System’s principal monetary policymaking body. Mr. Powell has served as a member of the Board of Governors since taking office on May 25, 2012, to fill an unexpired term. He was reappointed to the Board and sworn in on June 16, 2014, for a term ending January 31, 2028.