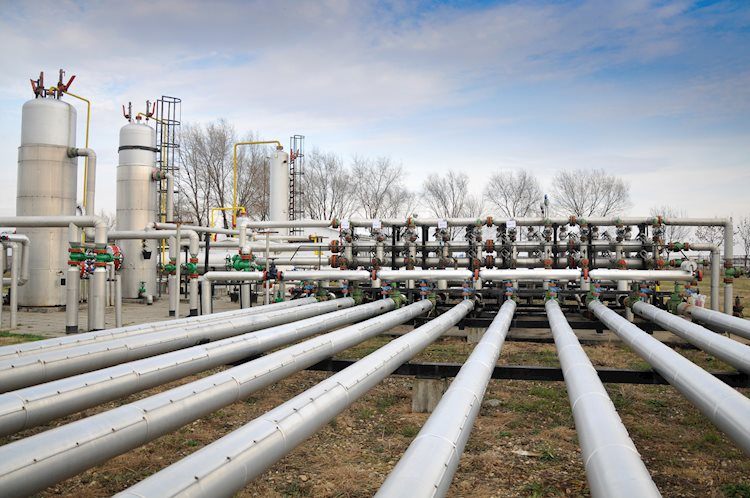 What will happen on the electricity market? The war in Ukraine has caused prices on the European gas market to skyrocket because of the threat of massive shortfalls in Russian supply. Strategists at Commerzbank assume that the situation on the energy markets will ease towards the summer.

“If there is no embargo and gas prices fall in the summer as we expect, this should dampen electricity prices. This would probably also apply in the event that coal prices ease only gradually and the carbon price defends its high level. Previous price levels, however, remain a long way off. After all, importing non-Russian gas or coal is more expensive and the more of it is used in power generation, the higher the electricity generation costs.”

“The expected increased expansion of renewable energies is only likely to ease prices in the medium-term.”