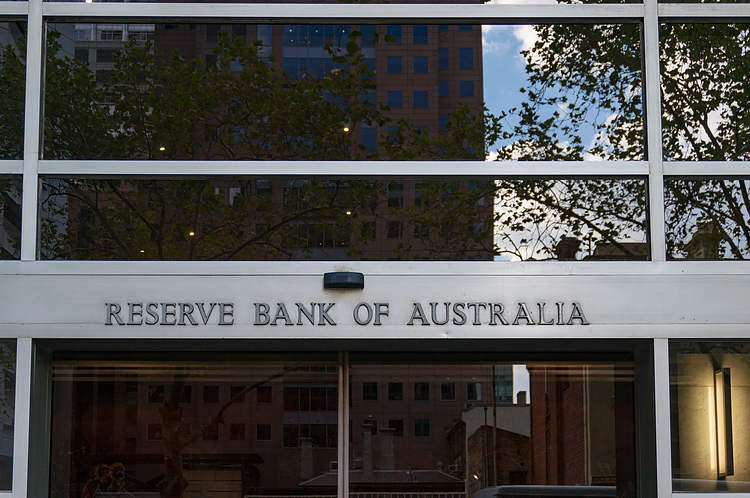 At its latest meeting, the Reserve Bank of Australia (RBA) raised the key interest rate by 50 basis points to 1.85%. According to analysts at Wells Fargo, the RBA will likely raise again in September but with a 25 bps rate hike. They see the rate peak at 3.10% by early next year.

“The August announcement dropped previous references to “withdrawal of extraordinary monetary support”. Instead, this phrase was replaced with more standard language that “the increase in interest rates is a further step in the normalization of monetary conditions in Australia.” This new language hints that the RBA believes it is now a bit further along the monetary tightening path, and perhaps does not need to move at an accelerated 50 bps pace anymore—also a mildly dovish tilt.”

“In its Statement on Monetary Policy, the RBA indicated it is seeking to bring inflation down in a way that keeps the economy on an “even keel”. We believe this language is also consistent with a more measured pace of rate hikes. Against this backdrop, we now expect the RBA to revert to a steady pace of consecutive 25 bps rate hikes at its next several meetings in September, October, November, December and February, which would bring the Cash Rate to 3.10% by early 2023.”