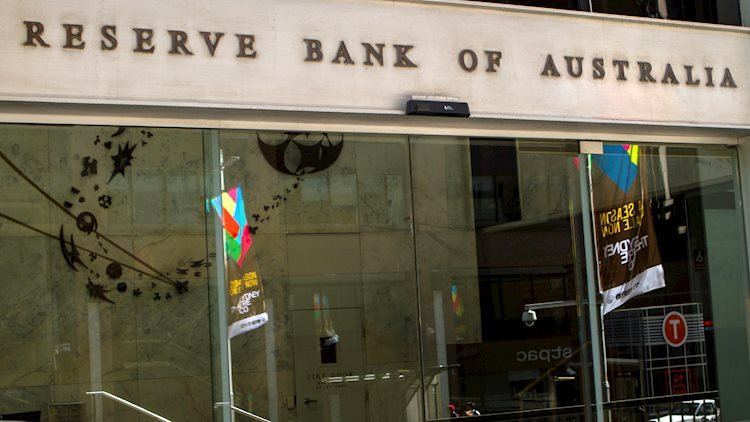 The Reserve Bank of Australia (RBA) will meet on Tuesday, February 1 at 03:30 GMT and as we get closer to the release time, here are the forecasts by the economists and researchers of eight major banks regarding the upcoming central bank’s decision. The RBA is expected to end its pandemic-related bond-buying program while market participants speculate policymakers will bring forward rate hikes’ guidance.

“The RBA will probably say they’ll keep rates as they are until all, not just most, of the evidence points to a hike. But we might not have too long to wait for that and asset purchases may soon be on the way out. Even if we get a hawkish tilt, the market’s already hawkish pricing along with external woes should limit AUD/USD upside”

“We expect the RBA to forecast trimmed mean inflation of 3% by mid-2022 with unemployment falling below 4% by the end of year. Despite this we expect the RBA Board to say it will wait until wages growth accelerates further before it lifts the cash rate. This will be a complicated message for the market to absorb. But it will be a clear signal the RBA is serious about wanting to see sustainably faster wages growth before it moves.  Its forecast for wages growth will likely point to a rate hike in the first half of 2023 as being its central case, but Lowe will also admit for the first time that a move in 2022 is a possibility if wages growth comes through faster than forecast. This will likely reinforce the market’s belief a rate hike will happen this year.”

“The RBA will announce that the QE government bond-buying program will come to an end in February. The cash rate will be held at the record low of 0.1% at this meeting. However, some shift in language is likely in the decision statement. Westpac expects the RBA to begin a tightening cycle this August. The RBA will acknowledge that inflation is now back in the target band and that the unemployment rate is nearing full employment. The RBA expects wages growth to lift – but will highlight uncertainty around the speed and timing of that likely acceleration.”

“We maintain our call for the RBA to end QE in February. The bigger question will be how RBA responds to recent labour and inflation data. Notably, Q4 trimmed mean CPI rose 2.6% YoY, moving above the mid of RBA’s target range of 2-3%. In addition, the print is higher than the end-2022 projection of 2.25% in the November Statement on Monetary Policy. While one print does not mean that underlying inflation is now sustainably within the 2-3% range, RBA may need to acknowledge upside risk to inflation. We will watch for any removal of reference to wages and inflation to take some time to reach its target or the RBA “being prepared to be patient”. We will also watch for any changes to the reference on materially high wage growth being needed to generate higher inflation. We currently expect the RBA to start hiking rates in November this year; however, the risk is increasing for the first hike to be earlier.”

“The RBA is widely expected to end QE purchases. We do, however, think RBA is unlikely to take a hawkish stance as markets are currently pricing.”

“The Target Cash rate is likely to remain at 0.10% but the Bank’s central scenario for the u/e rate, trimmed mean and wages growth is likely to be consistent with the Bank lifting the cash rate this year. The economic forecasts and the Bank formally announcing an end to QE provide room for the removal of state-based forward guidance. The Aus front end should underperform.”

“We expect the RBA to maintain the cash rate target of 0.10% and to announce that the government bond purchase programme will end from mid-February. The question is whether they will revise the forward guidance on the timing of the first policy rate hike. We think the RBA is likely to introduce a subtle change; maintaining the conditions for a rate hike, but removing the qualifications of ‘likely to take some time’ and ‘the Board is prepared to be patient’.”

“The RBA’s first meeting for 2022 is likely to see it end its QE program and upwardly revise its underlying inflation forecasts following the Q4 CPI upside surprise. But although we now believe the RBA is poised to hike rates twice in H2’22, it’s probably still early for the RBA to turn hawkish. But hawkish risks could arise this week if the Bank softens its language around the requirement for wages growth, though unlikely.”